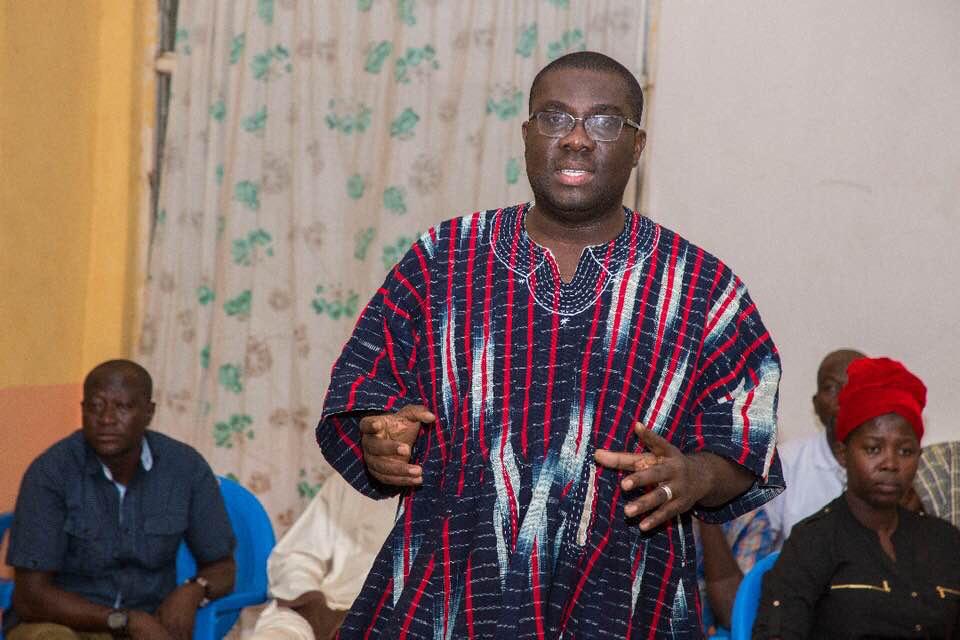 The National Organizer of the ruling New Patriotic Party (NPP) Sammi Awuku and his team of other party leaders have concluded their meetings and engagements with leadership, vibrant groups and party members in the Upper West Region and have pitched camp in the Upper East Region.

The meetings and engagements are aimed at equipping the various vibrant groups within the party, the regional and constituency organisers as well party members with the requisite expertise on how to prosecute an effective campaign going into the 2020 elections.

They have since moved to the Upper East Region and have met and engaged with party members, organisers and vibrant groups in the Builsa North, Builsa South, Navrongo Central, Paga-Chiana and Bolgatanga constituencies.

Mr. Awuku described the interactions as ‘’very impressive and worth it’’.

The team has already been to Bole and Sawla-Tuna-Kalba in the Northern Region and Wa in the Upper West Region.

Mr. Awuku speaking to BestNewsGH.com from the Upper West Region described the atmosphere as one that smacks of absolute determination and commitment by the teaming party leadership and members to work hard for a convincing victory for the NPP in the 2020 elections.

‘’The Team spirit exhibited by our party folks was awesome with a great sense of Commitment for the task ahead in 2020’’ he said.

He added that at the core of the national leadership’s message to the party leadership across the country is the fact that they should eschew complacency and also regard the opposition NDC as a serious contender.

He said the team will be touching base with the rest of the leaders across the Northern part of the country with a firm conviction that the NPP will be prepared for a spirited 2020 campaign. 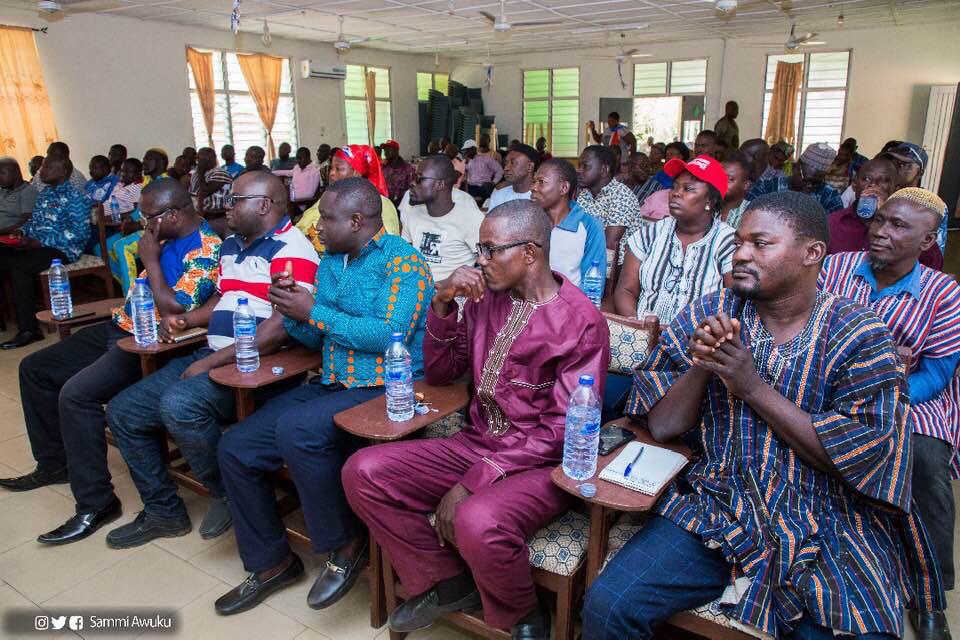