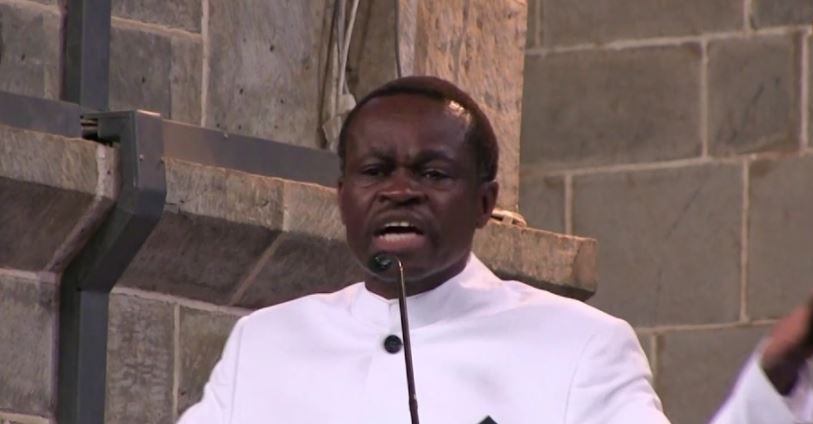 Kenyan law Professor, Patrick Loch Otieno Lumumba, popularly known as PLO Lumumba has bemoaned the attitude of Africans, accusing them of mostly falling for the highest bidder, in place of people who have ideas and the know-how to help develop their communities.

The former Director of the Kenya Anti-Corruption Commission narrated how while seeking for political office in an election in his home country of Kenya, he was ditched by the voters even after he had held 250 town hall meetings and articulated solutions to the challenges in his constituency.

Professor Lumumba who is currently the Director of the Kenya School of Law said his opponent never campaigned at all and that he only gathered money just a day to the elections, distributed the money and won.

‘’My opponent did not campaign at all, he gathered money and showed up one day to the elections, he distributed the money and won. Africans are not moved by ideas. Their stomachs lead them’’ he said.