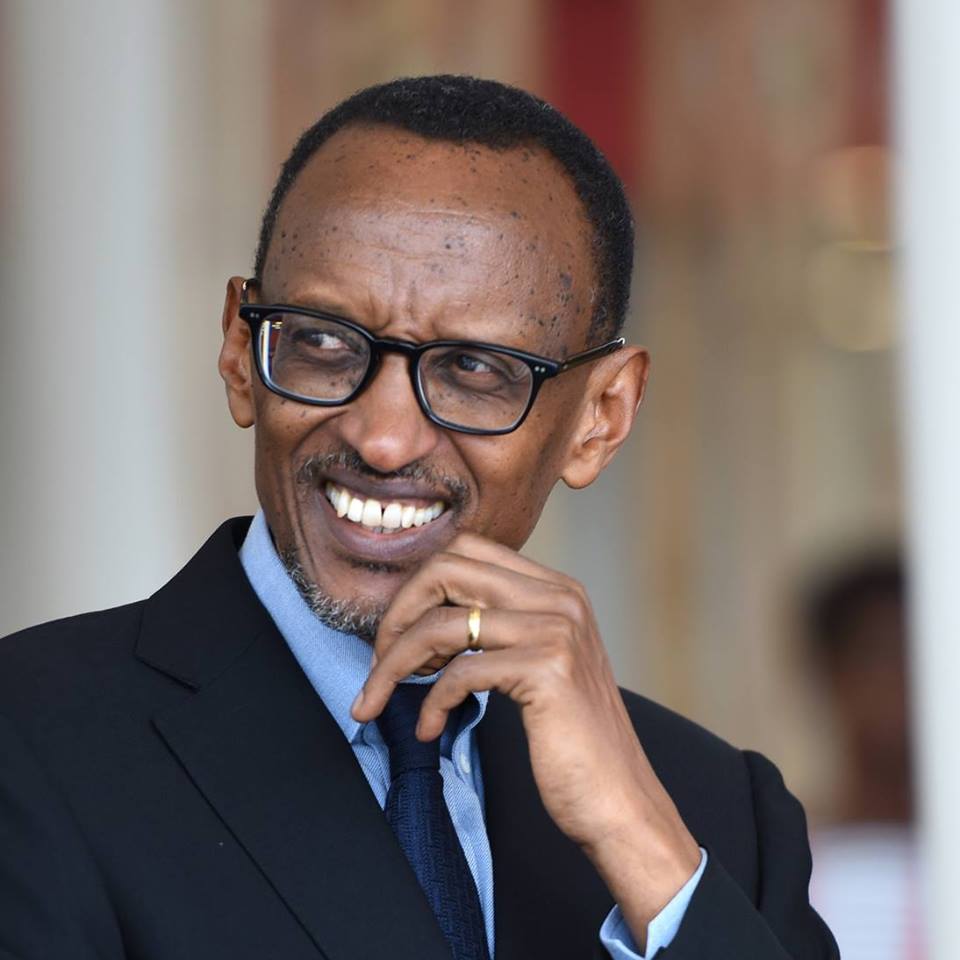 The new world record for women representation in parliament has now shot up to 67.5%.

The new record came out on Tuesday night after the National Electoral Commission announced the September 3 parliamentary elections results, which saw President Kagame’s party, RPF sweeping 74% of the total vote and taking 40 seats. 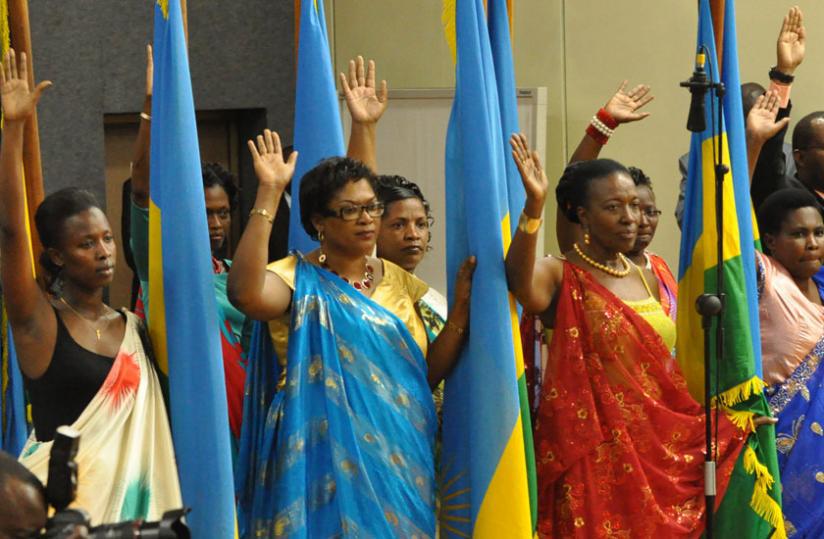