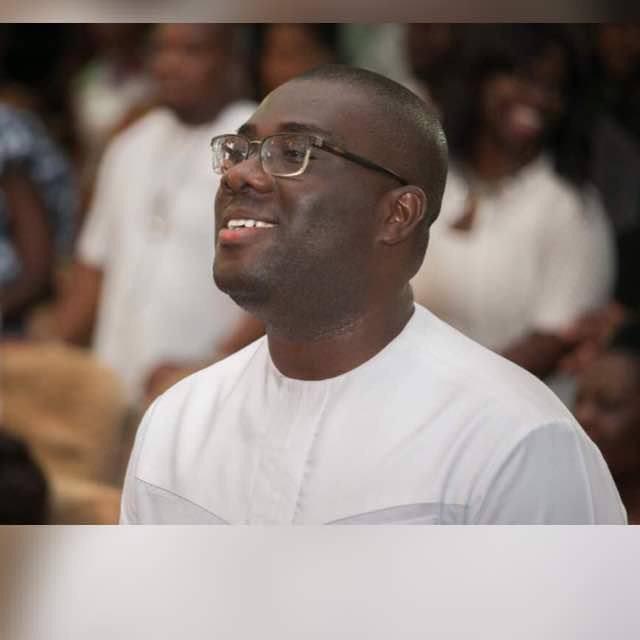 The National Organiser of the ruling New Patriotic Party (NPP), Sammi Awuku has raised red flags about the creation of fake accounts on social media, Facebook and Messenger in particular by unscrupulous people using his name.

According to him, such people create these fake accounts with the sole aim of extorting and defrauding the unsuspecting public of their monies.

Mr. Awuku who took to his original Facebook page to pour his frustration about the issue, warned in the strongest terms yet, that he will do everything within his power and the remits of the law to accost the perpetrators to ensure that they are made to face the full force of the law.

He wrote ‘’ I send a strong caution to anyone engaging in this, to put an end to this act. Investigations are ongoing to unveil the culprit or culprits to bring him or her to book’’.

He continued ‘’In the meantime, I warn the public against the activities of these fraudsters. I advise that all should exercise vigilance in order not to fall prey to this guileful act’’ 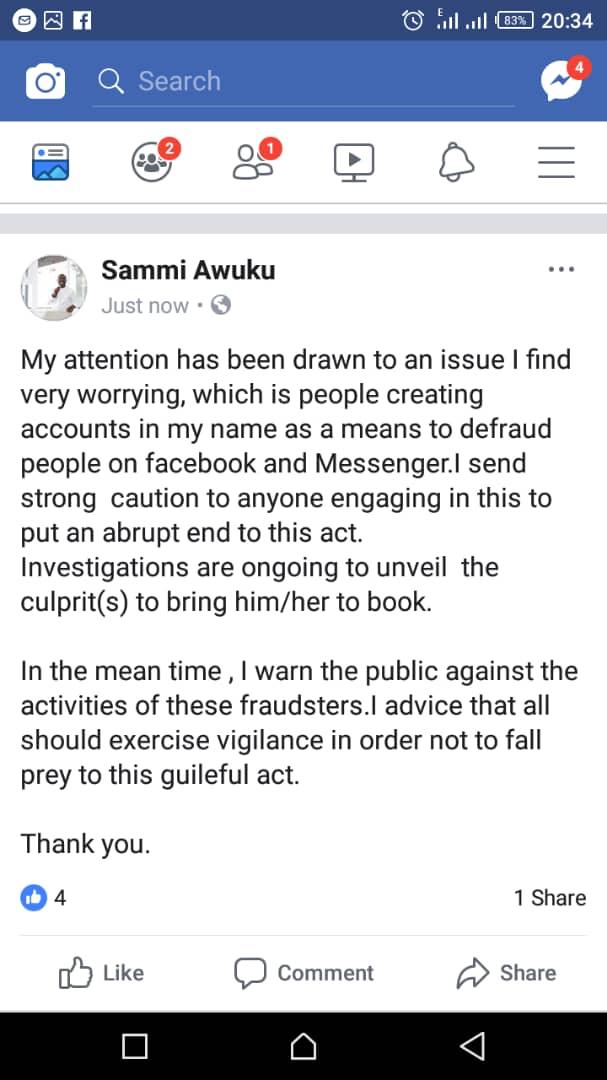