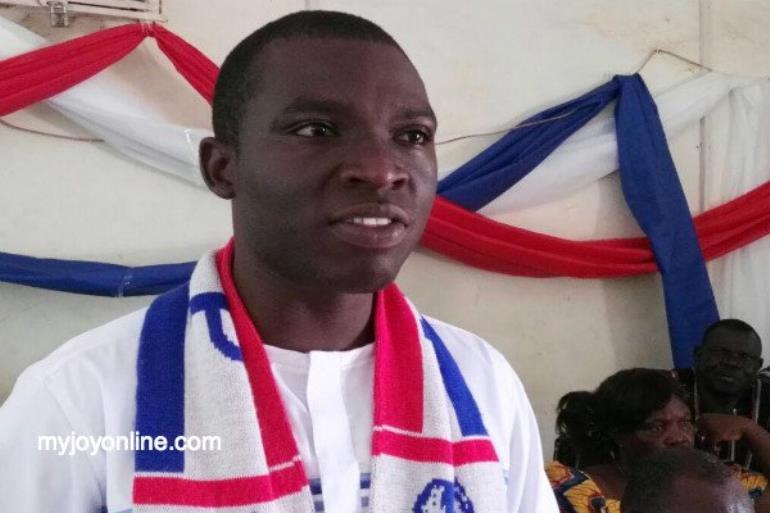 BestNewsGH.com’s sources in the Upper West Region indicate that the embattled New Patriotic Party (NPP) 2016 parliamentary candidate for the Nadowli Kaleo Constituency Elvis Banoemuleng Botah was due to be appointed a deputy national organiser of the party before issues of his indefinite suspension came up.

It is unclear if the timing of the action of the NPP constituency disciplinary committee which recommendations were enforced by the constituency chairman, Mr. Martin Andonye was meant to thwart the appointment of Mr. Botah.

According our deep throat sources within the constituency, the timing of Mr. Botah’s indefinite suspension  may have been a deliberate ploy to scuttle his chances of securing the appointment as Deputy National Organiser of the ruling New Patriotic Party.

‘’There have been a long standing feud between the constituency chairman and the 2016 parliamentary candidate and the general feeling is that the candidate is arrogant and disrespectful. Most of the elders don’t see eye to eye with him. So some of us really believe that the action taken against him is calculated at ‘putting sand in his gari’ in a show of power of some sort’’ the source said on condition of anonymity.

Mr. Botah was issued with an indefinite suspension letter signed by the constituency chairman, Mr. Martin Andonye on the September 9, 2018.

The letter conveying the suspension cited Mr. Botah for gross constitutional breaches, gross misconduct, insurbordination and disrespect for the constituency party executives, elders and patrons among other accusations, after the constituency disciplinary committee looked into the matter and recommended that he be suspended indefinitely.

He has denied the allegations indicating that they were without merit and a calculated attempt to mar his hard earned reputation.

He intimated that he will seek redress at the appropriate quarters as a law abiding party member.