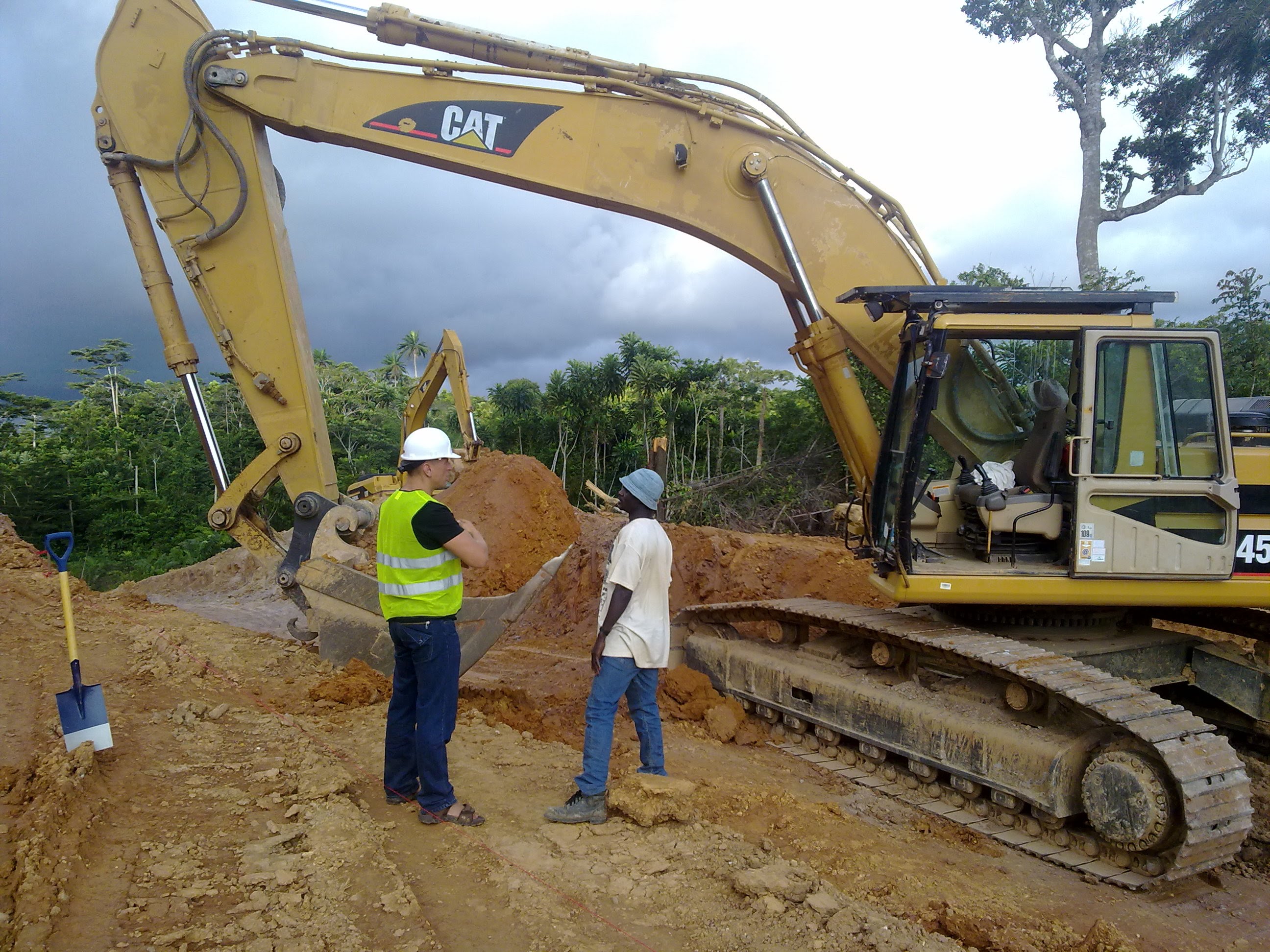 Some 200 excavators have been uncovered at mining sites in the central region alone, by the inter-ministerial committee on illegal mining.

Presidential staffer and Secretary to the committee, Charles Bissue in an interview on a local radio station in Accra and monitored by BestNewsGH.com, said at the end of the vetting exercise, the committee will be able to determine the number of mining concessions in the country and the number of excavators among others.

According to him, the quest to have full knowledge of the number of excavators in the country stems from government’s desire to fix trackers on them so as to be able to hold intransigent miners accountable.

He noted that the unholy alliance between some Ghanaians and their Chinese counterparts in the small scale and illegal mining business has caused a lot of havoc to the environment, particularly water bodies.