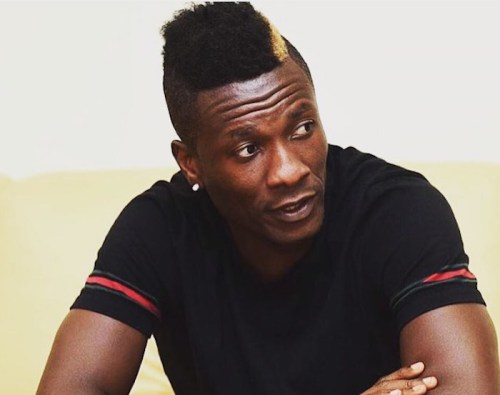 It has emerged that captain of the Senior National Team the Black Stars, Asamoah Gyan invested a whopping 1.5 million Ghana Cedis in Menzgold, earning 10 percent on that mount every month.

Asembi.com published a story in which it alleged that the Black stars captain has been investing the amount with the company for some time now.

It alleged that the 150 thousand cedis profit earned on the investment has been halted as a result of the current rumpus between the company and the Securities and Exchange Commission.

The Commission last week ordered the closure of the company, accusing it of not having the permit and license to operate, allegations that company has consistently denied.

The company seems ready for a legal tussle with the state agency as it has hired the services of UK law firm, Baker & McKenzie to fight it case in court.

It is yet unclear when the legal tussle between the company and the Securities and Exchange Commission will begin, but sources at the company tell BestNewsGH.com that it will be very soon.

According to the source, the lawyers are set and will announce their presence in the country in the ensuing days.

The fate of the hundreds of customers of the company remains unknown as over 200 of them last week Wednesday thronged the company in a move that has been described by observers as panic withdrawals.

It is therefore not clear how long the legal tussle once it begins, will last, and consequently how long the company will remain closed.

That in essence may mean that the investments of the customers will be locked up as the legal battle unfolds.