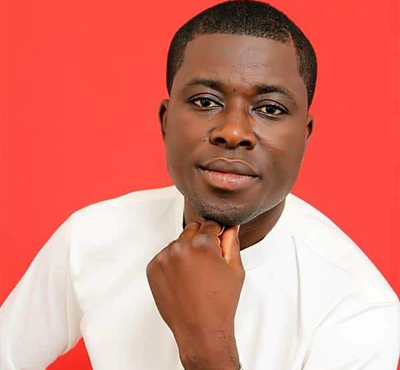 Ardent member of the opposition National democratic Congress (NDC), Elikem Kotoko has described the recent predictions by popular prophet, Rev. Isaac Owusu Bempah as an unacceptable gross disrespect to the chief Imam and Islam in general.

He believes it is time the Christian council of Ghana and other revered religious institutions stand up to condemn such acts by Rev. Owusu Bempah who has a penchant for such doomsday prophesies.

In his opinion, the actions of the prophet has the tendency to jeopardise the peace and stability the country has enjoyed all these years amid peace co-existence.

See his 9 point write up on the subject below.