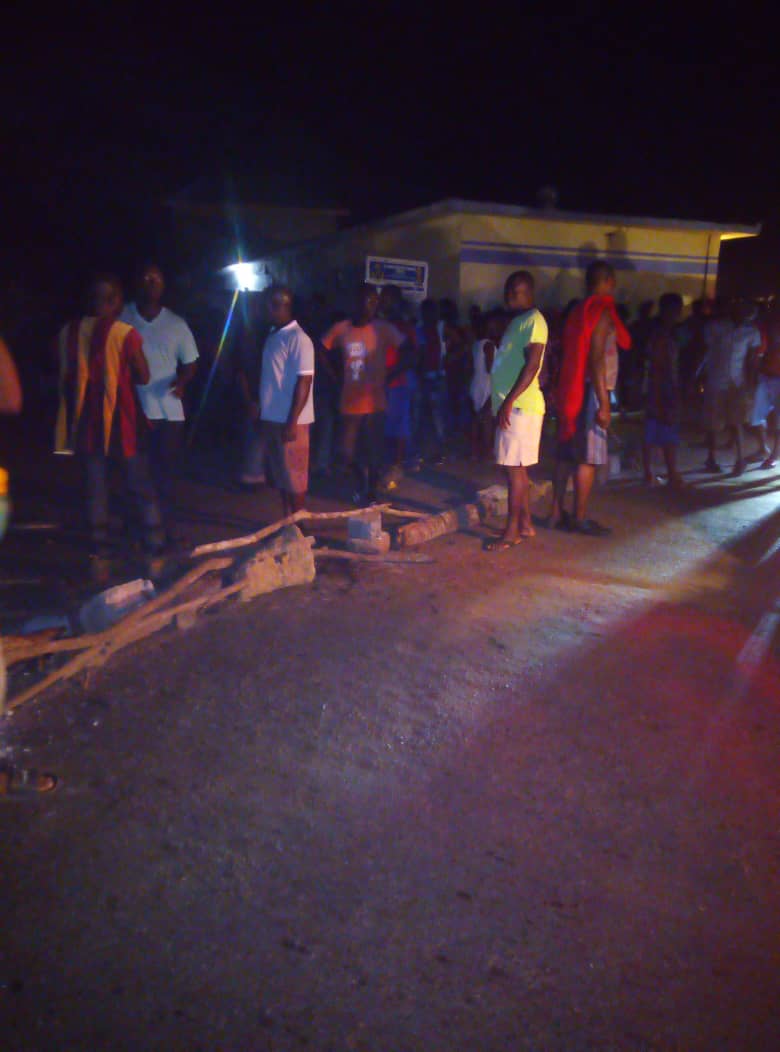 Residents of Odumase Krobo in the Lower Manya Krobo Municipality of the Eastern Region have blocked the Kpong–Somanya road protesting the unannounced power outages in the area.

As at the time of filing this report at 2000hrs yesterday, April 3 2019, there was no reaction from either police or fire service. Sources from these services who spoke to the editor hinted of the unfortunate event of endangering the lives of their personnel as the entire Odumase Krobo remained in total black out for continuous days now.

It would be recalled that youth groups in the Odumase Krobo sometime last year embarked on massive demonstration to protest high accumulated estimated bills presented to households by then Electricity Company of Ghana.

Since then, the residents have been enjoying free electricity though there were interventions for the leaders of the youth groups and management of the power company to meet and resolve the standoff.