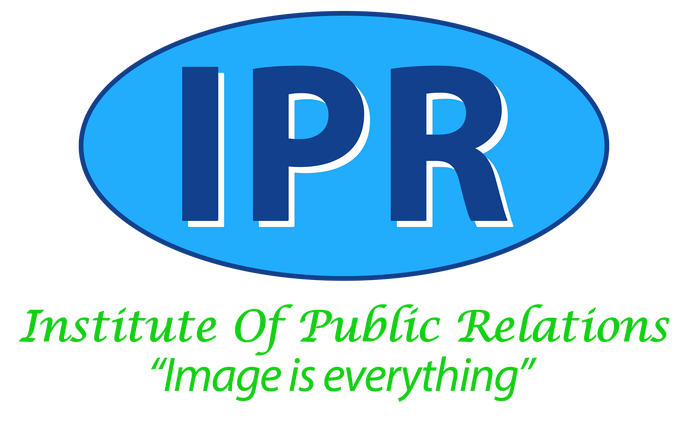 Odeneho Nana Oppong, the Director of Transport and Logistics at the office of the President wants all ministers and chief executive officers of public institutions to remove all ‘silent’ public relations officers and replace them with loud and vibrant ones who will tout the good works of president Nana Addo Dankwa Akufo-Addo has the New Patriotic Party Government.

According to him, such Public Relations Officers should be posted to ‘Siberia’ where they can continue with their loud silence.

Odeneho Nana Oppong is angry that the government and the president are doing so much for the country in terms of resourcing public sector institutions but is not getting the accompanying mileage in terms of publicity.

He lays the blame squarely on the various public relations officers at the public institutions, accusing some of them of being in cahoots with the opposition or having pay masters who are anti-government.

He cited the recent presentation of some 200 brand new Toyota Camry vehicles to the Ghana Police Service and some 3000 brand new motor bikes to the Ministry of Food and Agriculture as examples of good deeds that the president and government have done but which has gone unnoticed and unheard of.

“We will not sit down and look on unconcerned for such people to run down and drown the good works of this government” he argued further.