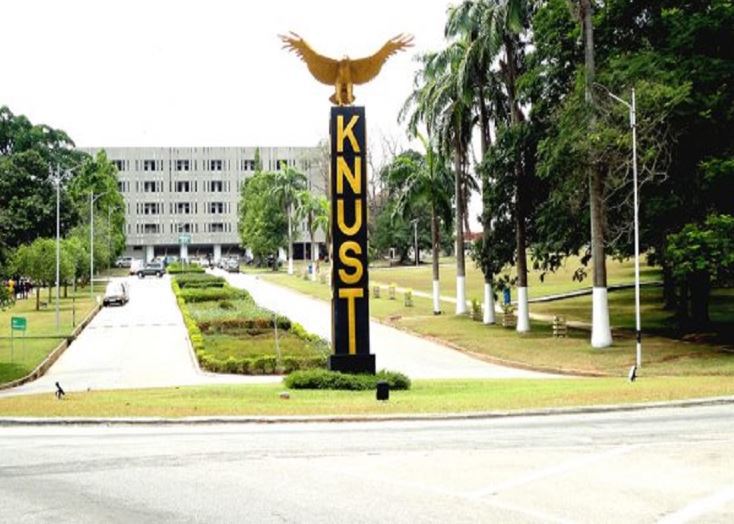 ‘’We are all Ghanaians and no one is superior to the other. We all saw what happened with the Ghana Maritime Authority saga. They have been given the leeway to resolve their own issues, why can’t we be given the same treatment?’’ those are the words of the chairman of the Kwame Nkrumah University of Science and Technology (KNUST) branch of the Teachers and Educational Workers Union (TEWU), Charles Arthur.

The Union is accusing government of gross interference in the administration of tertiary institutions in the country.

The Union is angry at the entrenched stance by government that no old governing could member will be accepted into the new council that is being constituted by the chancellor of the University, Asantehene Otumfuo Osei Tutu II.

According to them, the government has unnecessarily courted shame and disgrace for itself from the manner in which it handled the impasse, likening government’s actions to knee jerk reactions.

Charles Arthur, speaking on an Accra based radio station and monitored by BestNewsGH.com, minced no words in voicing their disagreement over government’s entrenched stance on the composition of the new KNUST governing council.

He said their membership is currently holding an international conference and will not go to work until government backs down on its high handedness and entrenched stance on the matter.

Government has mandated the chancellor of the University, Otumfuo Osei Tutu II to lead the charge in resolving the KNUST impasse, constitute a new governing council, and return the school to normalcy, which include reopening the University by Thursday November 8, 2018.

Government also made it explicitly clear that it will not accept any member of the old council into the new council.