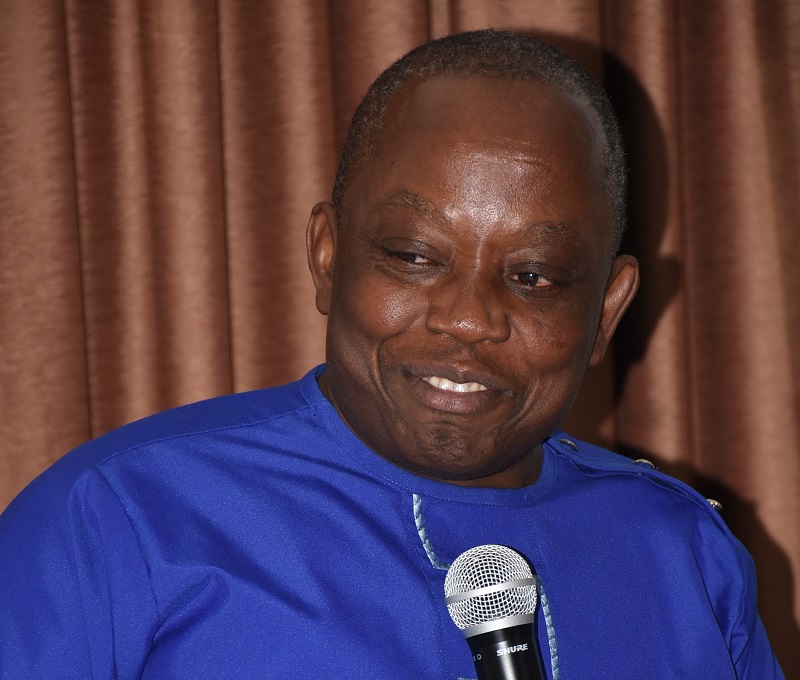 General Secretary of the party Johnson Asiedu Nketiah says government’s intention is to cover up its corrupt practices, hence the plot to oust the current Auditor General, and to replace him with an NPP person.

Mr. Asiedu Nketiah said government is filling all important positions with sympathisers of the ruling New Patriotic Party (NPP), arguing  that the party since assumption of office have appointed the Chief Justice, the Inspector General of police, adding that the dismissal and appointment of a new chairperson for the electoral commission are part of a grand scheme by the president and the NPP to weaken independent state institutions in the country.

General Mosquito as the NDC General Secretary is popularly called said the current administration is engaged in various corrupt practises and misappropriation of state funds and is making every move possible to cover their tracks.

‘’This government knows the current Auditor General will expose their corrupt practices and so it is hell bent on removing him from office and to replace him with someone they can control. This is how dictatorship begins’’ he argued.

They want to weaken independent institutions in the country. The Auditor General is an officer of parliament and is independent.

We will not allow this government to go on the tangent it is going’’ he told Accra based Okay Fm and monitored by BestNewsGH.com.