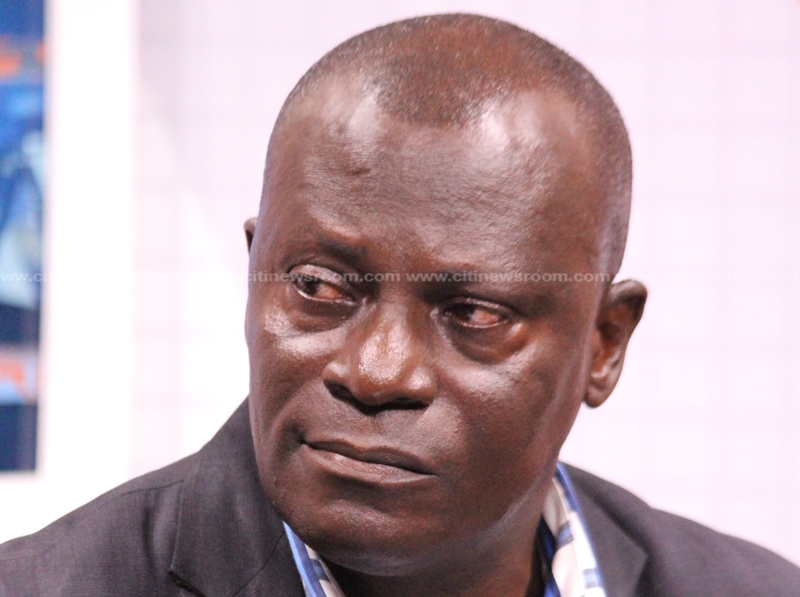 Head of public Relations at the ministry of Health Robert Cudjoe has been removed from office as communications Officer of the health ministry.

Mr. Robert Cudjoe has since been replaced with one Elorm Ametepe who until his appointment was working with the information Services Department at the ministry of information.

A statement issued and signed by Acting Chief Director of the Health ministry, Nana Kwabena-Adjei entreated the general public and stakeholders in the health sector to direct all communications related matters to Mr. Elorm Ametepe.

The statement added that the former Health Ministry P.R.O. Robert Cudjoe has been reassigned to the information Services Department.

It is unclear what might have caused Mr. Robert Cudjoe’s removal from office.

However, some journalists Bestnewsgh.Com spoke to on the issue said Mr. Cudjoe had a very poor working relationship with many journalists who are specialized in health reporting.

Below is the full statement