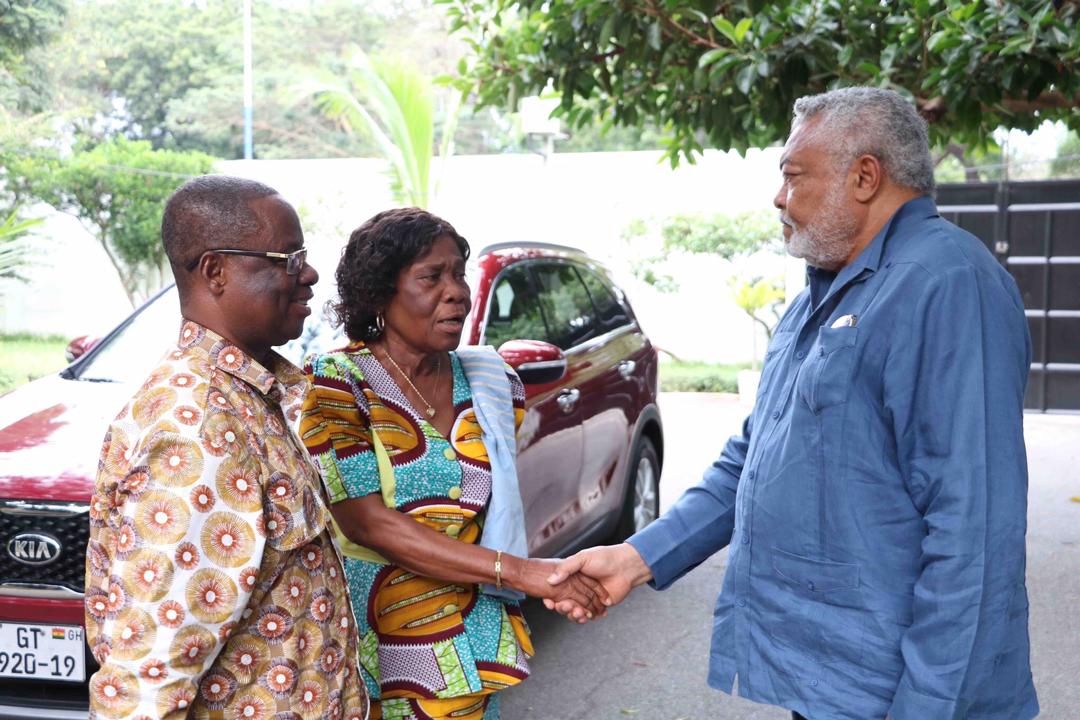 Former member of Parliament for Hohoe North, Patience Esi Pomary was on Tuesday presented with a re-conditioned KIA Sorento Sports Utility Vehicle by former President Jerry John Rawlings at a short ceremony in his office at Ridge in Accra.

Describing Madam Pomary as a true patriot who has dedicated most of her life to the good of her people “with little to show for it”, the former President said he decided to assist the former MP following a request from her a few months ago.

Former President Rawlings said Madam Pomary’s dedication and selfless commitment to her people was very commendable and expressed the hope that persons who dedicate their lives to the good of their communities and their country will be recognized by their own to inspire others.

The former President also expressed his sincere gratitude to all who in diverse ways assist him to support persons who require assistance with medical treatment, school fees, living expenses and a host of other challenges, citing the office of the Chief of Staff as one notable supporter of such causes. 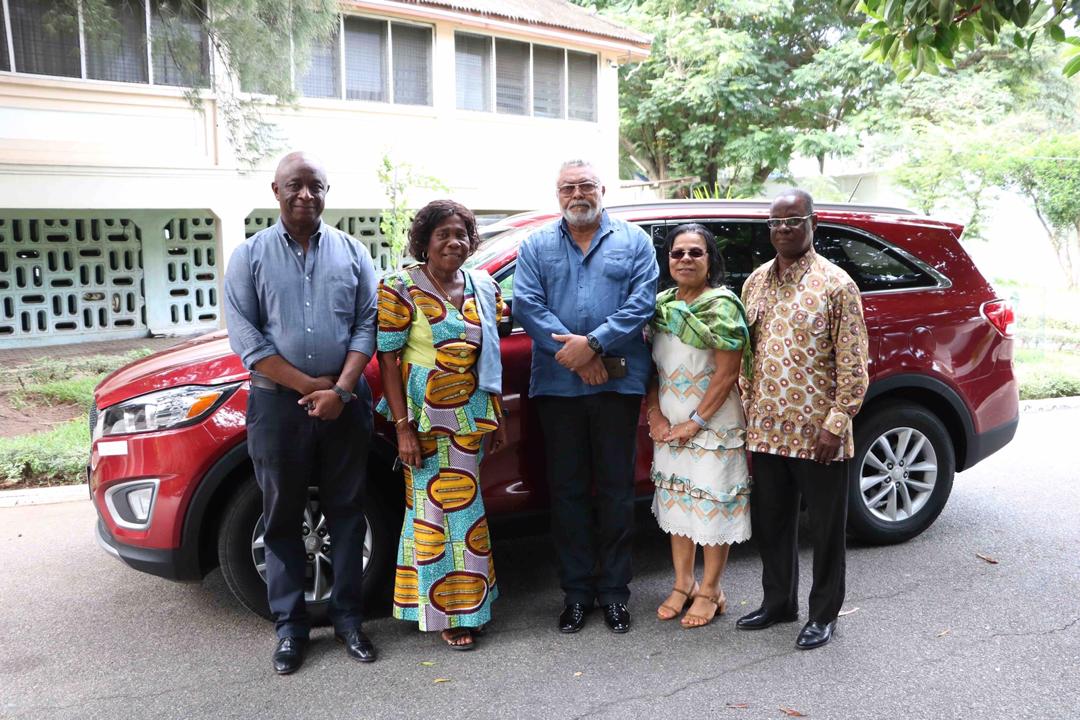 An emotional Madam Pomary expressed her gratitude to the former President for his support, stating that she was overwhelmed by the gesture.

Madam Pomary contested the 1991 parliamentary primaries against two male opponents and won. She was the only female member of Parliament from the Volta Region during the first parliament of the Fourth Republic, from 1992 to 1996.

Originally from Adina in the Ketu district, Madam Pomary moved to Hohoe in the 1970s as an employee of the Ghana Cocoa Marketing Board. She was a cadre during the revolutionary days and a member of the 31st December Women’s Movement. She was also a member of the constituent assembly that drafted the 1992 constitution.