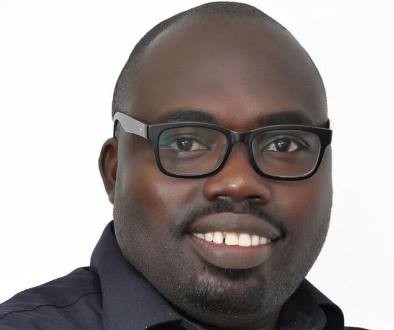 The National Democratic Congress (NDC) has called on the Electoral Commission (EC) to publish the findings of its investigations into alleged malpractices during the just ended referenda for the creation of new regions.

In an interview with Citi News, Deputy General Secretary for the NDC, Peter Otukonor said the party wants to prevent a recurrence of such alleged malpractices in the 2020 general elections, thus their call.

“We expect that there will be a very thorough investigation and the report must be known to the public and the actions and directive that will come from the report will be made public so everybody will see how the EC intends to forestall such occurrence in the general election because if this is how it is going to go then we in the NDC can assure the Electoral Commission that we are going to resist any attempt by the NPP and their assigns to rig the 2020 polls.”

Videos of some persons allegedly thumbprinting multiple ballot papers have gone viral on social media, with many suggesting that the acts took place during Thursday’s referendum.

Although CODEO in a statement said its 50 observers cannot attest to seeing such malpractices, it called on the EC to investigate the issue.

Meanwhile, the EC has said it will not shield any of its staff found culpable in the act.

“The Electoral Commission will not shield any staff, permanent or temporary who is found to have violated the law,” the EC said in a statement on Friday.

The Commission says it has contacted its regional officers and the security agencies to verify the authenticity or otherwise of the videos.

“As an institution that has fairness, transparency and integrity as a hallmark of its operations, we are focused on ensuring that the will of the people I upheld at all times.”