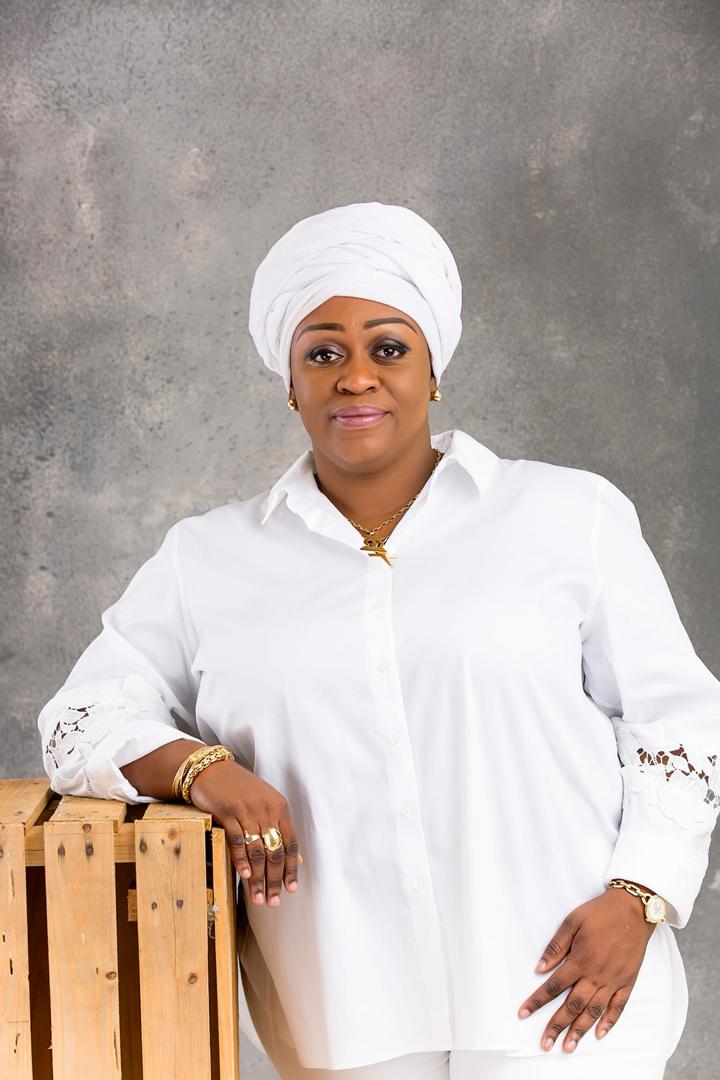 According to the Deputy Communications Director of the NPP, to have garnered 76 votes in just a campaign that lasted under 2 weeks is no mean an achievement and means a great deal to her.

Maame Yaa Aboagye in a post on her Facebook Wall indicated her gratitude to her team members for their dedication and hardwork and for being there for her.

She also gave the strongest indication of her quest to shine in her political career saying ‘’ Mame Yaa Aboagye is a strong and determined woman and am definitely going to make you all proud’’.

She wrote ‘’campaigning under 2 weeks and to have gotten 76 votes was a great achievement in my political journey. I thank my team members for being there for me and for their hard work. Mame Yaa Aboagye is a strong and determined woman and am definitely going to make you all proud’’.

The winner of the NPP Parliamentary primaries, the widow of the late Member of Parliament for the Constituency, Emmanule Kyeremanteng Agyarko, Lydia Alhassan polled 441 votes out of a total of 672 votes cast, to clinch the slot to contest the by-election which has been slated for the 31st of January 2019.

The Ayawaso West Wuogon Parliamentary seat became vacant following the passing of the Member of Parliament for the area, Emmanuel Kyeremanteng Agyarko, on Wednesday, November 21.