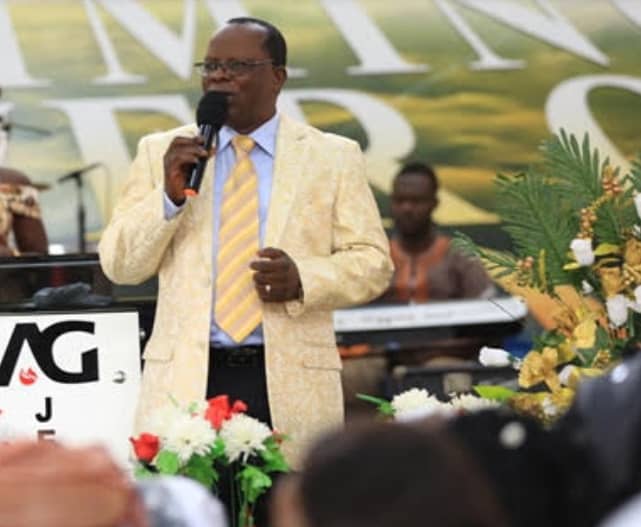 The Pastor was said to have been stabbed multiple times by an unknown assailant dressed in suit in his office at the church premises.

The assailant whose name is yet to be disclosed is currently in police custody after he was pursued by the youth in the community when he tried to escape using a commercial taxi which failed to pick him.

Two other suspects have also been picked up by the police and are also in police custody pending investigations.

The pastor who was sent to the Tema General hospital passed on while receiving treatment.

This website is reliably informed that all Christmas church activities have been called off whiles the angry and confused congregation look for the next line of action. 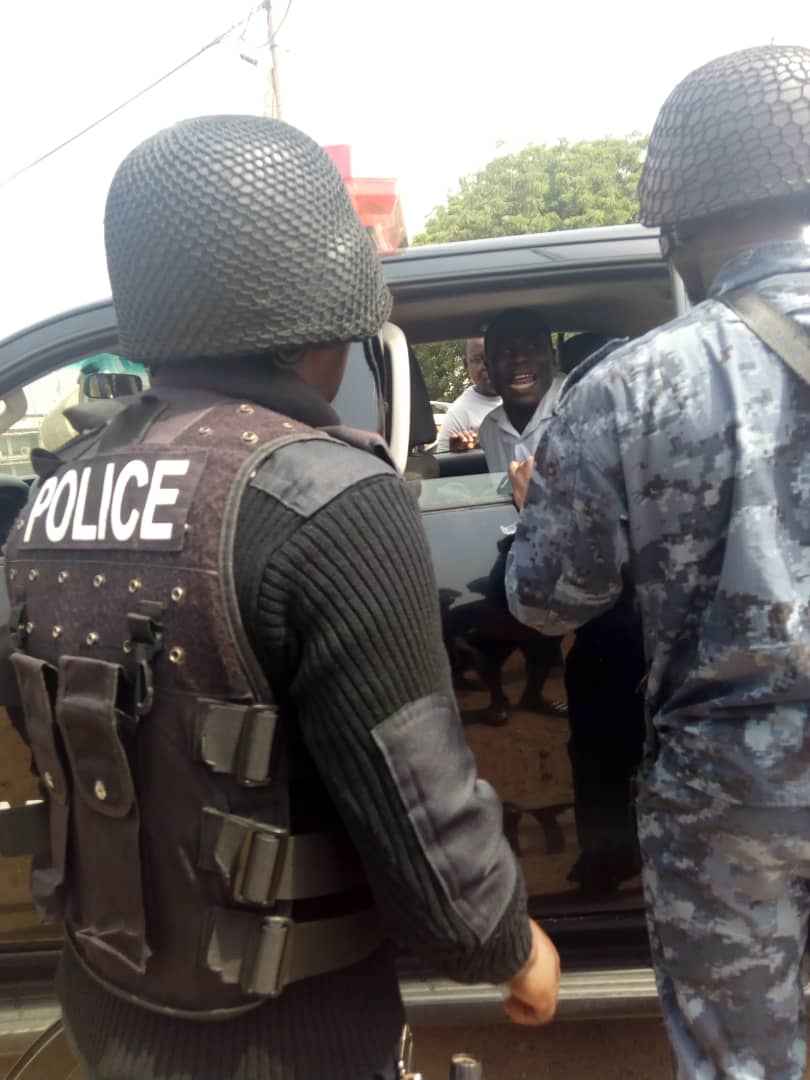