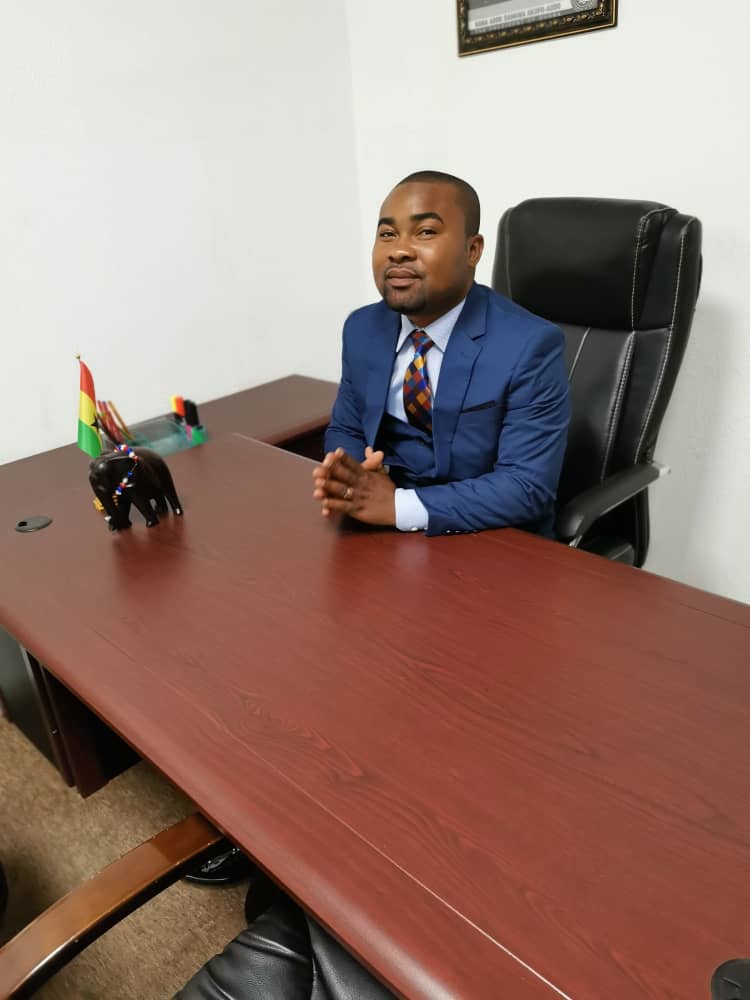 People can endorse a candidate verbally but vote against the same candidate.

It is only a naive and inexperienced person who would put all his trust and confidence in endorsement at the expense of acceptance. Acceptance is superior to endorsement.

You can be endorsed and not accepted. And you can be accepted without endorsement.

In 2012 at a lavish news conference, Glo Mobile Ghana officially launched its operations in Ghana and followed this with massive celebrity endorsement. But this never translated into acceptance of their product.

In fact, this had little impact on the Ghanaian market compared to the other telecommunication companies.

Again, Menzgold signed up and endorsed by some heavyweight celebrities yet failed to stand the test of time.

Ahead of the 2020 Presidential election, the NDC Presidential candidate, John Mahama, received massive endorsements from the following groups but failed to win the 2020 general elections:

If it was about propaganda endorsement then certainly John Mahama should have won the 2020 general election with ease.

Political endorsement is good but it is not good enough for political acceptance and electoral victory.