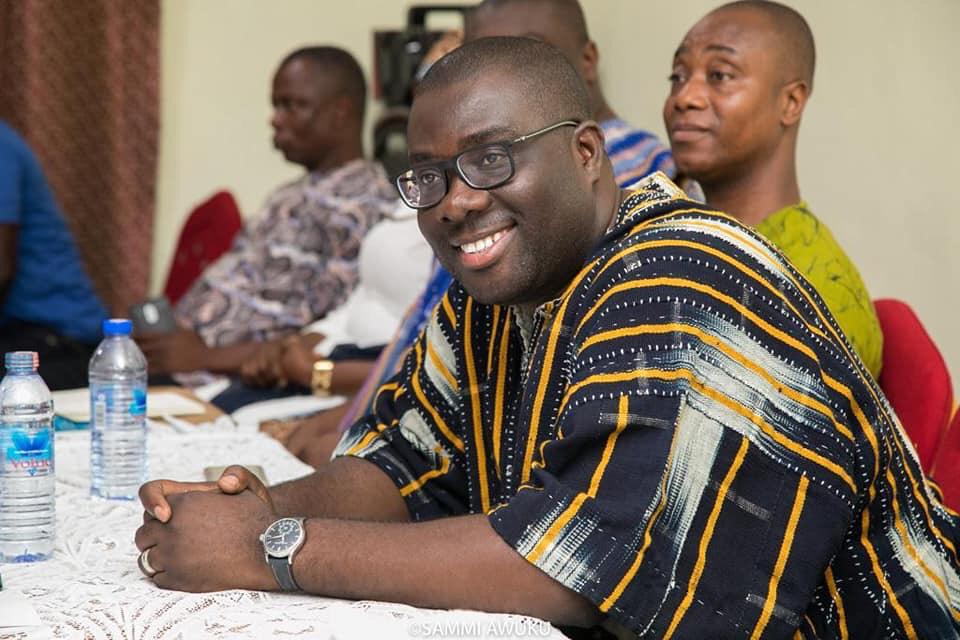 The National Organiser of the ruling New Patriotic Party (NPP), Sammi Awuku is convinced the Party and President Nana Addo Dankwa Akufo-Addo are set to win more votes in the impending presidential and parliamentary elections due in 2020.

He is convinced the NPP will positively turn around its fortunes in the region and translate its hardwork into more votes for the president and parliamentary candidates.

Mr. Awuku’s declaration has been inspired by the zeal of the people in the Region to ensure that the NPP and President Akufo-Addo are rewarded for the good job they are doing for the country.

The charismatic and hardworking NPP National Organiser together with the NPP Savannah Regional Executives have been engaging the various constituency executives of the party in the region in what can be described as a  #4More4Nana Campaign. 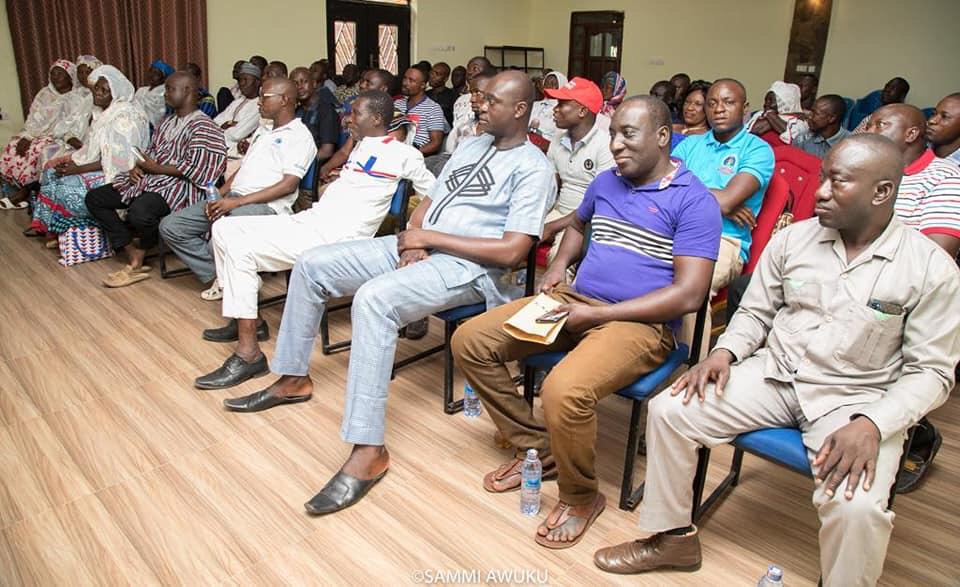 He described the interactions with the constituents and party faithful as fruitful and great.

Mr. Awuku lauded the Savannah Regional, Constituency and Polling Station executives for their hardwork, dedication and commitment to the course of the NPP and for the good work they are doing.

He said ‘’Good job being done by our hardworking Regional, Constituency and Polling Station Executives of the New Patriotic Party in the region. #4More4Nana’’