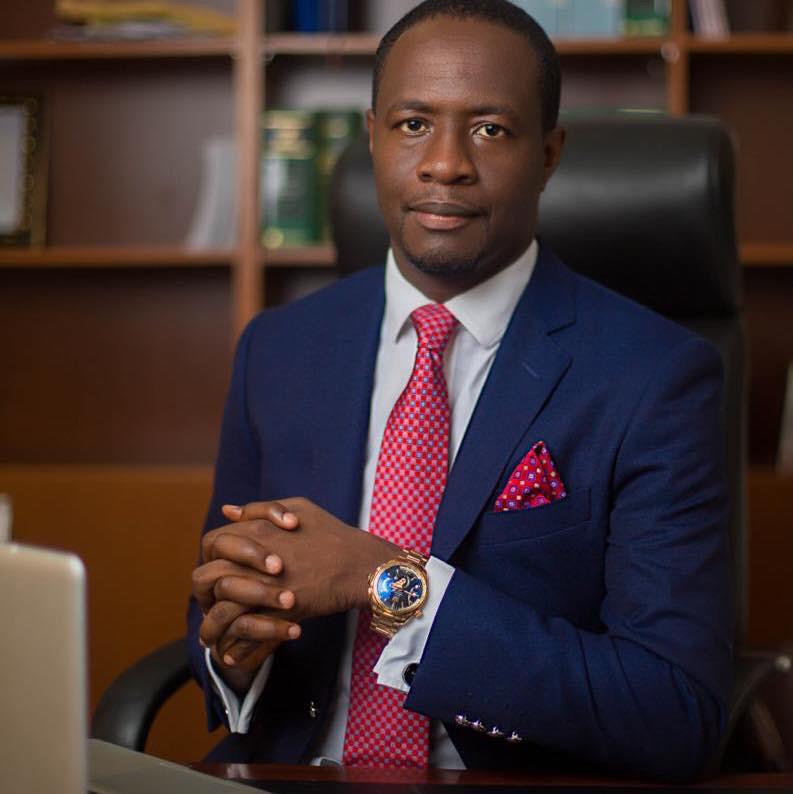 The Ghana Cocoa Board (COCOBOD) is optimistic that government’s plan to secure a $600 million facility from the African Development Bank (AfDB) to expand the country’s cocoa sector will be passed the next time it comes up in the House.

This comes after the minority in the house raised some concerns that forced Parliament to defer the approval of the loan facility on Tuesday.

The Minority Leader, Haruna Iddrisu questioned the utilization of US$ 68 million for hand pollination, US$5 million as part of the school feeding programme for the distribution of chocolate and cocoa products and 200 million dollars to promote local processing of cocoa, among others.

But the manager at the Office of the COCOBOD CEO, Fiifi Boafo, tells Citi News that further engagements have been held with the Minority in the hope that their concerns would be addressed.

“We do not think the situation is going to remain the same when parliament reconvenes because a lot of the things that were said was out of the fact that some members were not privy to all the relevant information on this whole loan facility.”

“Some of them have enquired after what happened in parliament and explanations have been offered. It is our considered view that being informed about what the whole facility is about and it seeks to help cocoa farmers and the entire cocoa industry of the country when parliament reconvenes, a decision will be made. There is the need for us to go ahead because this money will be put to proper use and will be beneficial to our country”, he added.

Minority to write to AfDB over ‘unacceptable’ US$600m cocoa loan

Already, the Minority in Parliament has threatened to write to the African Development Bank (AfDB) over facility which is to be used for the Cocoa Productivity Enhancement Programme.

Cassiel Ato Forson, the Ranking Member of Parliament’s Finance Committee argues that the agreement is not in the best interest of the country, hence the resistance.

“The Minority members are going to write officially to the lenders to protest the use of the proceeds of the US$600 million. The structure of the loan agreement is unacceptable. It is an outlier and nobody should encourage this thing to happen in our republic. We are here as citizens and not as spectators. We will fight for the Republic of Ghana because this is not acceptable.”

Several initiatives such as mass cocoa spraying exercises, agronomic support and input subsidies were expected to be undertaken under the project which was sourced from the AfDB.

Meanwhile the Chairman of the Agricultural Committee of Parliament, Kwame Asafo Adjei believes the expenditure is in order.

“Government’s intervention is paramount. If we believe cocoa is the backbone of this country’s economy, how do we do it? Should the government sit down and let cocoa production decline as they did in their time? That is why we are going for this loan.”