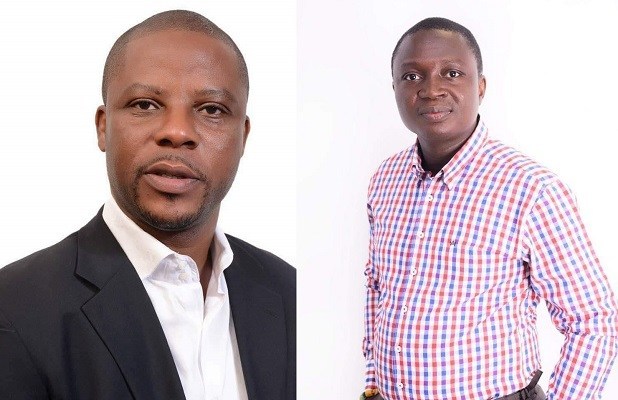 This Website is reliably informed that another deputy Chief Executive Officer incharge of Finance and Administration, Christopher Arthur has also been appointed.

Information available to BestNewsGH.com indicate that Mr. Tetteh, a former NPP Parliamentary candidate for the Ningo Prampram constituency will be confirmed soon.

The appointment comes on the heels of the dismissal of the previous officials of the NYA, encapsulating the Chief Executive Officer Emmanuel Asigri and his two deputies on allegations of  procurement breaches.