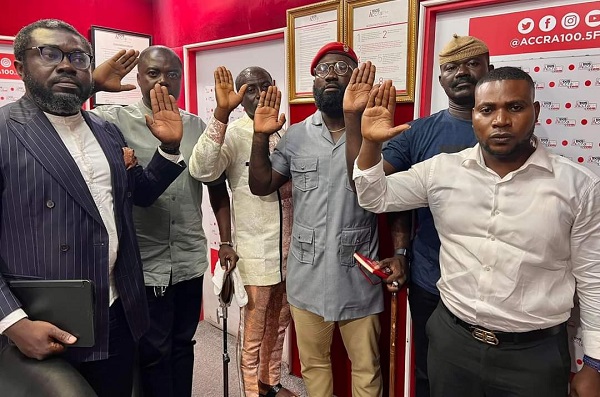 The Ghana Police Service has secured an injunction against the planned three-day armed demonstration by the #FixTheCountry Movement.

The Accra High Court on Friday granted an order to restrain the organisers of the planned demonstration from embarking on the demonstation after the Police filed a motion on Wednesday, June 1.

A statement from the Police said present at the hearing was one of the conveners of the #FixTheCountry Movement, Benjamin Darko.

The statement signed by the Head of Public Affairs Unit of the Ghana Police Service, Superintendent Juliana Obeng noted however, “The Police Service will not be an impediment in the way of any individuals or groups in the exercise of their right to demonstrate, as long as it is within the Omits of the laws of the country.”