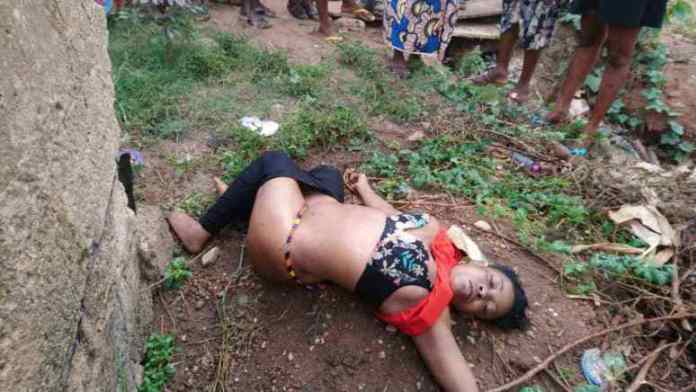 Superintendent Twum Barima speaking in an interview with Accra based Starr Fm said even though the six persons have been arrested, information available to them remains scanty and cannot be a basis for prosecution.

He is therefore impressing upon the general public to endeavor to furnish the police with relevant information that will help them deal effectively with the matter.

The bodies which have since been deposited at the morgue has set tongues in the Metropolis wagging with people reading varied meanings and reasons into what would have caused the deaths.

Superintendent Barima explained further that the actual cause of the deaths is yet to be determined, adding that they are awaiting the final autopsy report from pathologists to be issued.