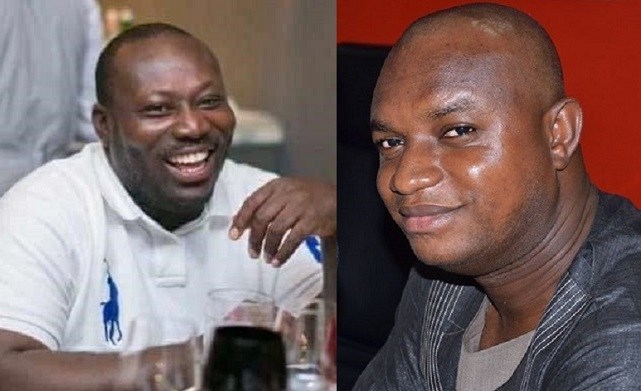 They believe Pablo is being victimized because he was not seen to be supporting Mr. Mahama during the NDC flagbearership contest.

‘’We have also heard how the flagbearer of NDC JDM wants to use people like Brogya Gyamfi, the former Ashanti Regional Youth Organiser, Pablo’s contender in the just ended national elections to undermine our Brother to shine in the party, but whether anyone likes it or not, he has been duly elected and must be given audience in the party’’ they said in a statement.

They continued that ‘’we want to be emphatic and audibly clear here that Hon. George Opare Addo is our source of motivation and inspiration. He is our mentor and example. Once he is disregarded and made worthless, once he is tamed by sidelining him, once he is not made useful in the party, we the Concerned NDC youth for Kwahu WILL ACCORDINGLY ADVICE OURSELVES’’.

They added further that ‘’we therefore plead with those in the circles of Mahama to note that making Pablo irrelevant means we are equally not needed in the battle in 2020. Therefore, I believe he would be made to function fully as National Youth Organiser. Remember, he is the same person who diligently discharged his duties as Municipal Chief Executive here in Akuapem North under Mahama’’.