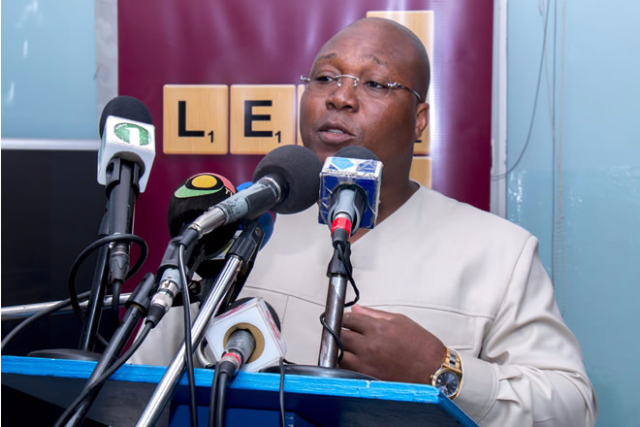 A member of the Council of State, Dr. Nii Kotei Dzani has been arrested by the police over allegations of misappropriating some 1 Million Ghana Cedis.

Dr. Dzani who also doubles as the Chief Executive Officer of now defunct Ideal Finance Company, was said to have been hauled before law enforcement agencies by one of his aggrieved clients whose cash has been locked up in the company even before it was closed down recently.

He was arrested and detained at the Ministries Police Station on Wednesday, November 20, 2019 and later granted bail.

The arrest comes after several clients of the company tried unsuccessfully to retrieve their invetsments in the collapsed company.

Meanwhile BestNewsGH.com is in possession of an explosive leaked audio in which Dr. Nii Kotei Dzani is heard bragging that even the president of Ghana, the Vice President, the Speaker of Parliament, the Chief Justice and the Chairman of the Council of State owe him and that if they pay him, he will also be able to service his indebtedness to his aggrieved clients.