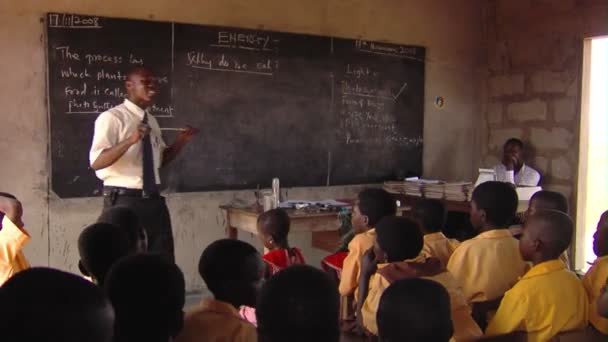 The Ghana Education Service (GES) has recruited 14,500 new teachers for basic schools across the country.

The teachers, from the 46 colleges of education, completed their studies in 2018 and did the one-year mandatory national service.

The Director-General of the GES, Prof. Kwasi Opoku-Amankwa, who made this known in an interview with the Daily Graphic yesterday, noted that the teachers could access their postings from today on www.gespromotions.gov.gh.

“On Thursday, November 21, 2019, we are releasing the list of 14,500 newly recruited teachers who have been posted. They are those who went to the colleges of education,” he emphasised.

In the past, he explained, the arrangement was that when a trainee completed a college of education and passed his/her examination, the person was absorbed straight into the GES.

Under the limited recruitment exercise during the 2017-2018 academic year, 19,640 were recruited, while 14,720 newly trained teachers from the colleges of education were recruited.

About 3,000 of the teachers came from private colleges of education.

In the 2018-2019 academic year, 8,872 teachers were recruited for the double-track senior high school (SHS) system, while the GES went for clearance for 1,445 non-teaching staff and recruited 14,500 teachers from the colleges of education.

“In addition, we are also working with the Youth Employment Agency to recruit 7,730 non-teaching staff to augment security and kitchen staff. So when you put all together, that brings the number to the 66,000 plus,” he said.

The director-general also indicated that the new teachers had already done the online registration, saying that they could now access their postings.

Prof. Opoku-Amankwa indicated that the GES had secured financial clearance for the 14,500 teachers and that was why it had gone ahead to recruit them.

“You need to have financial clearance for the teachers because if you don’t do that, you can’t pay them if you employ them. You also need to have vacancies. You don’t employ just because there are people out there who need jobs,” he said.

The GES Boss further noted that no changes would be entertained, since the places the teachers had been posted to were areas that needed their services.

He said next year the GES expected about 16,500 teachers to graduate from the colleges of education and so the service had budgeted for them.

“The service posts you to where your services are needed and so calls for changes will not be entertained,” he reiterated.