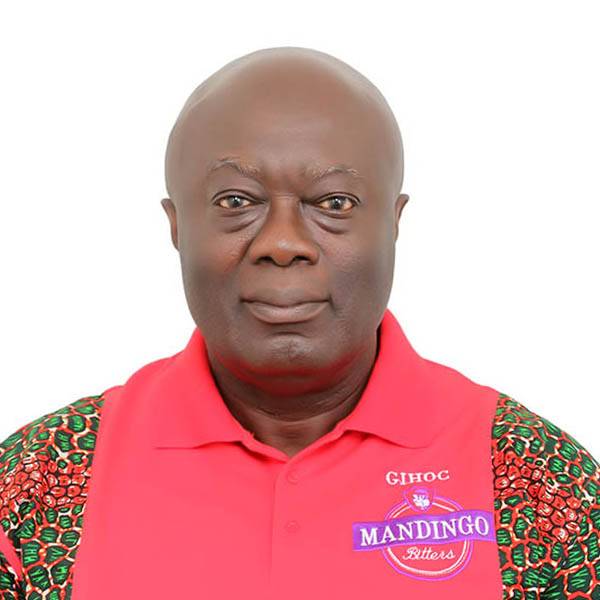 Former Member of Parliament for Asokwa Constituency in the Ashanti Region, Maxwell Kofi Jumah has described the opposition National Democratic Congress (NDC) Minority in Parliament as toothless bulldogs who are only good at shouting a the rooftops.

Mr. Kofi Jumah who currently is the Chief Executive Officer of GIHOC Distilleries opined  in an interview with Bola Ray on Starr Fm’s Starr Chat show that “They’re a slogan shouting bunch of friends”.

In his estimation, the the Minority is not living up its calling as a credible opposition, arguing that they can’t argue on issues, but thrives only on lies and propaganda.

According to him, he is very satisfied with the direction the current administration under the leadership of President Nana Addo Dankwa Akufo-Addo is taking the country, explaining that the programmes and policies being rolled out are the best for the country and will benefit the generality of the masses.

The 69 year old former Deputy Minister for Local Government who has been said to be making great strides at GIHOC described the company’s products as the best in the world.

He said the company was currently going through due process to venture into the European Market, having successfully penetrated markets within the African continent.

Mr. Jumah who is also a former Mayor of Kumasi entreated the generality of the Ghanaian people to patronize Made-in-Ghana products to boost the country’s economy.