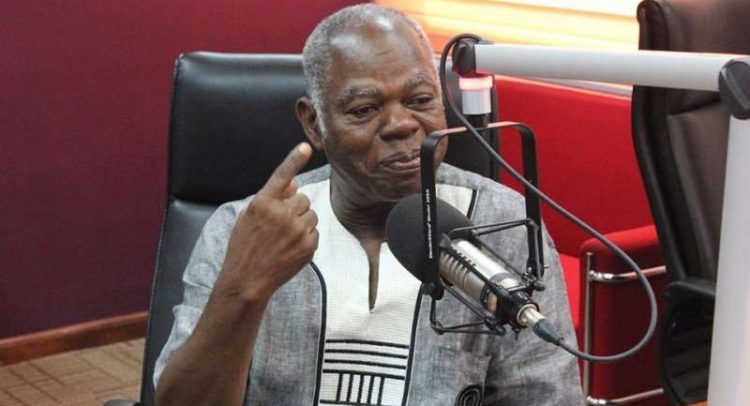 The Peoples National Convention (PNC) has not taken any decision with regards to the upcoming referendum on election of Metropolitan, Municipal and District Chief Executives (MMDCEs) slated for December 17, 2019.

A statement issued and signed by the Leader of the PNC, Dr. Edward Nasigre Mahama a while ago read in part that ‘’ The National Chairman of the Party, Mr. Bernard Mornah has no powers to single handedly decide for the party on such a matter.  It is only the NEC that can take such a conclusive decision’’.

The statement continued that ‘’ It is important to note that the PNC is bigger than any individual and we shall prioritize the interest of the party above that of any individual or individuals’’.

‘’The public is, hereby, advised to ignore any position from any quarters other than that of NEC of the party which is scheduled to meet soon and deal with the issue.’’ The statement concluded.

This comes after earlier reports attributed to the National Chairman of the Party, Bernard Mornah to the effect that the party had taken a decision to vote NO during the referendum.