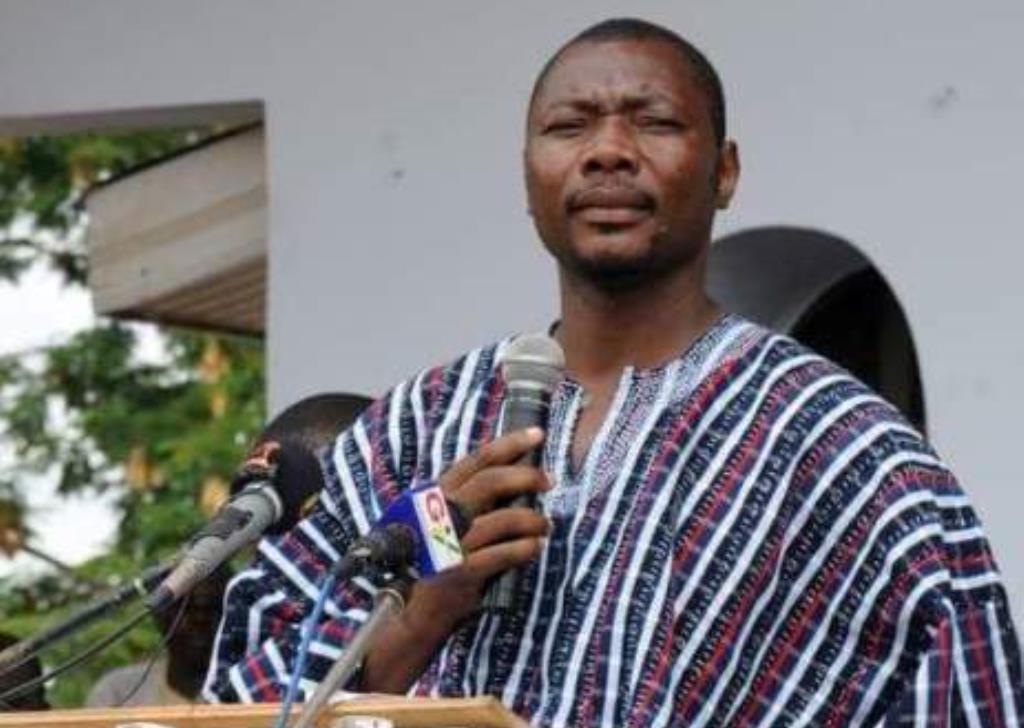 The Peoples National Convention (PNC) has extended its felicitations and well wishes to the opposition National Democratic Congress (NDC) ahead of its presidential primaries slated for tomorrow Saturday, February 23 2019.

‘’In these unfortunate times of political militia and the attendant violence, that is fast consuming Ghana’s democratic dividends, we crave your indulgence to rope in any militia groups whose activities might create needless tension and possibly mar the beauty and credibility of the process. We expect you to collaborate and co-operate with the security agencies to carry out their lawful duty of maintaining law and order on a big day such as this’’ a press release issued by the party read in part.

The press release, signed by the National Chairman of the PNC, Bernard Mornah assured of its continued support as an ally in opposition whose main objective is to put government in check.

‘’The PNC sees itself as an ally of yours in opposition with the onerous responsibility of constructively critiquing the performance and conduct of the government of the day by proffering better alternative policies. This would put the government on its toes and bring the best out of them for a better Ghana. In this regards, we expect you to elect a candidate who would meet these expectations of the masses of Ghana’’ the statement added.