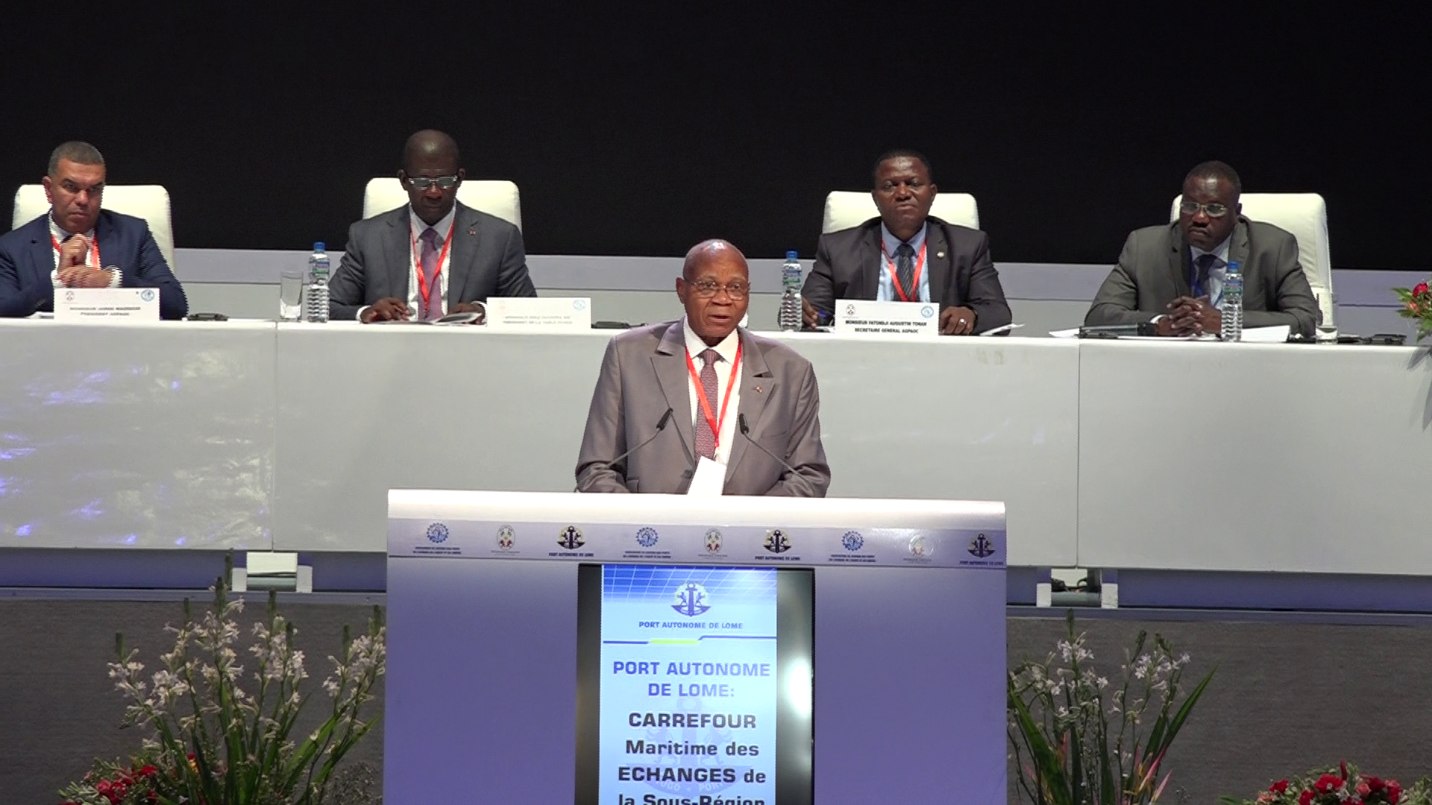 The plenary sessions of the 40th Council Meeting of the Port Management Association of West and Central Africa centered on discussions such as The Role of the state in the maritime and port economy- experiences of PMAWCA’s ports in relation to worldwide practices and the involvement of public and communal regulatory authorities in the management and the development plan of port and maritime activities.

The issue of investments by private mergers and financial institutions in the maritime and port economy were also discussed vis a vis encountered restrictions and challenges to overcome.

The General Manager for Corporate Planning at GPHA, Samuel Ntow-Kummi in his presentation indicated that, Ghana’s Port Authority operates on sound commercial principles, although it doesn’t operate under the company code.

“The Port Authority is required to operate on sound commercial principles and it receives no budgetary allocation from the government. This means if we are going to grow and develop the ports, sound management of the port, efficient cooperation between the stakeholders and all agencies are critical to ensure that the Port goals and objectives are met, “he said.

He said the port authority has granted various concessions and licenses to private operators in the port and currently handles less than 10% of cargo in the port.

The Managing Director of Abidjan Port, called on governments to create an enabling investment for private investments in Ports so as to obtain necessary gains for development.

The Director-General of Sierra Leone Port Authority advised African Ports not to allow multi nationals and private investors to short-change them in the name of investments.

“There are lot of cowboys out there who think Africa is a gold mine and they will come to Africa to inflate their cost in what they invest and go away. And that is affecting productivity. They tend to spike the tariffs when they are offering services which make people say the port is expensive,” he cited.

He said the mantra that governments should completely stay off investing from ports investments should not be wholly accepted.