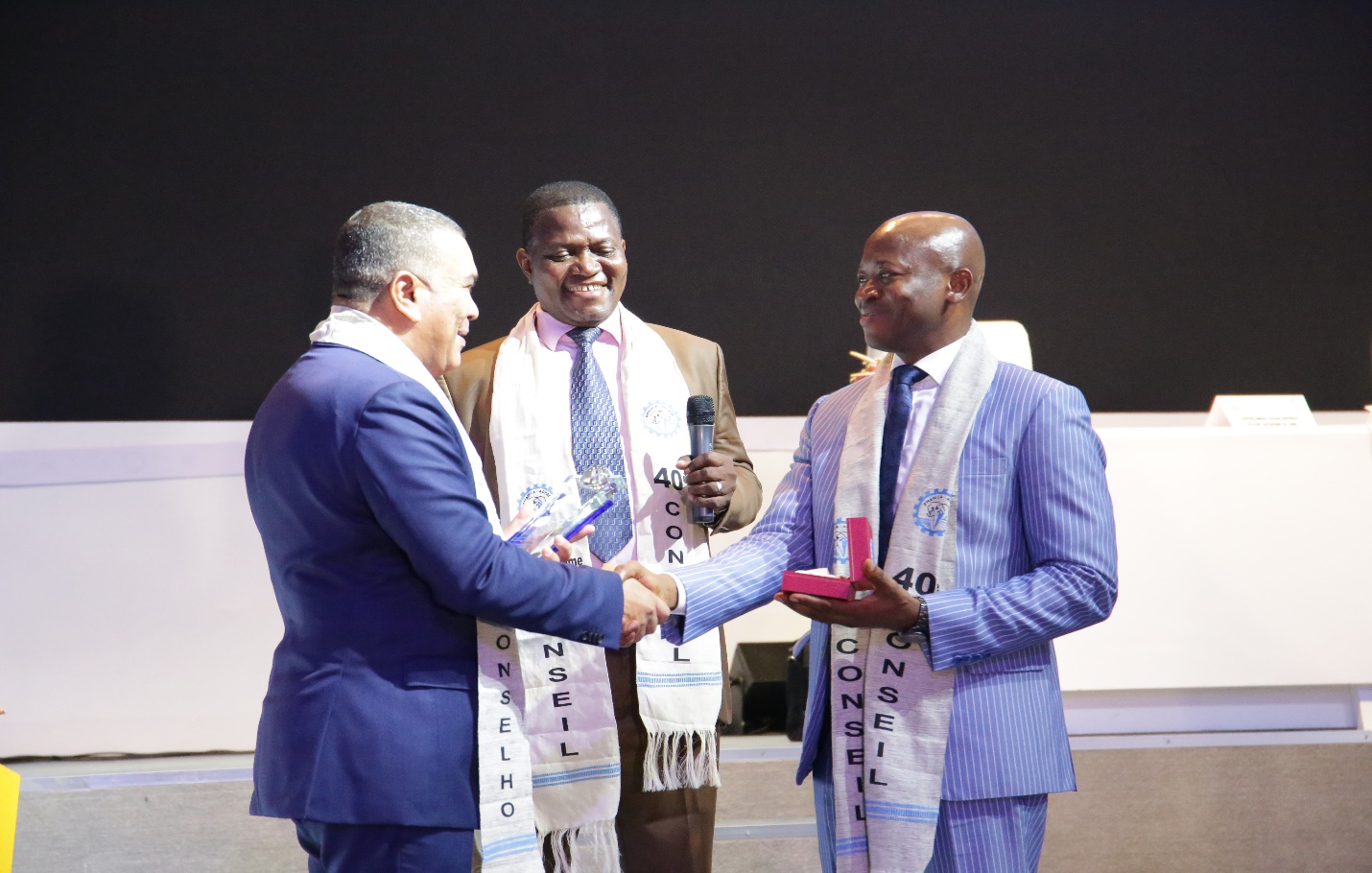 The Ghana Ports and Harbors’ Authority has been adjudged the Best Port in Human Capacity Building Policy in the whole of West and Central Africa at the 5th Edition of the African Ports Awards.

The award ceremony which was held in Lomé, Togo also recognized GPHA for frequently forwarding its Data to the organizers.

At that event, the Port of Tema was also adjudged the Best Port in container Terminal productivity since 2016, 2017 and 2018.

The ceremony formed part of the 40th Council Meeting and Conference of the Port Management Association of West and Central Africa (PMAWCA).

It would be recalled that last year at the 39th PMAWCA conference held in Accra, GPHA was adjudged the Best Port in Management Information System in the whole of West and Central Africa, while the Port of Tema won the Best Port in Container Terminal Productivity.

The Director-General of GPHA, Michael Luguje was also presented with an Honorary Award for his immense and invaluable contribution to the Port Management Association of West and Central Africa. 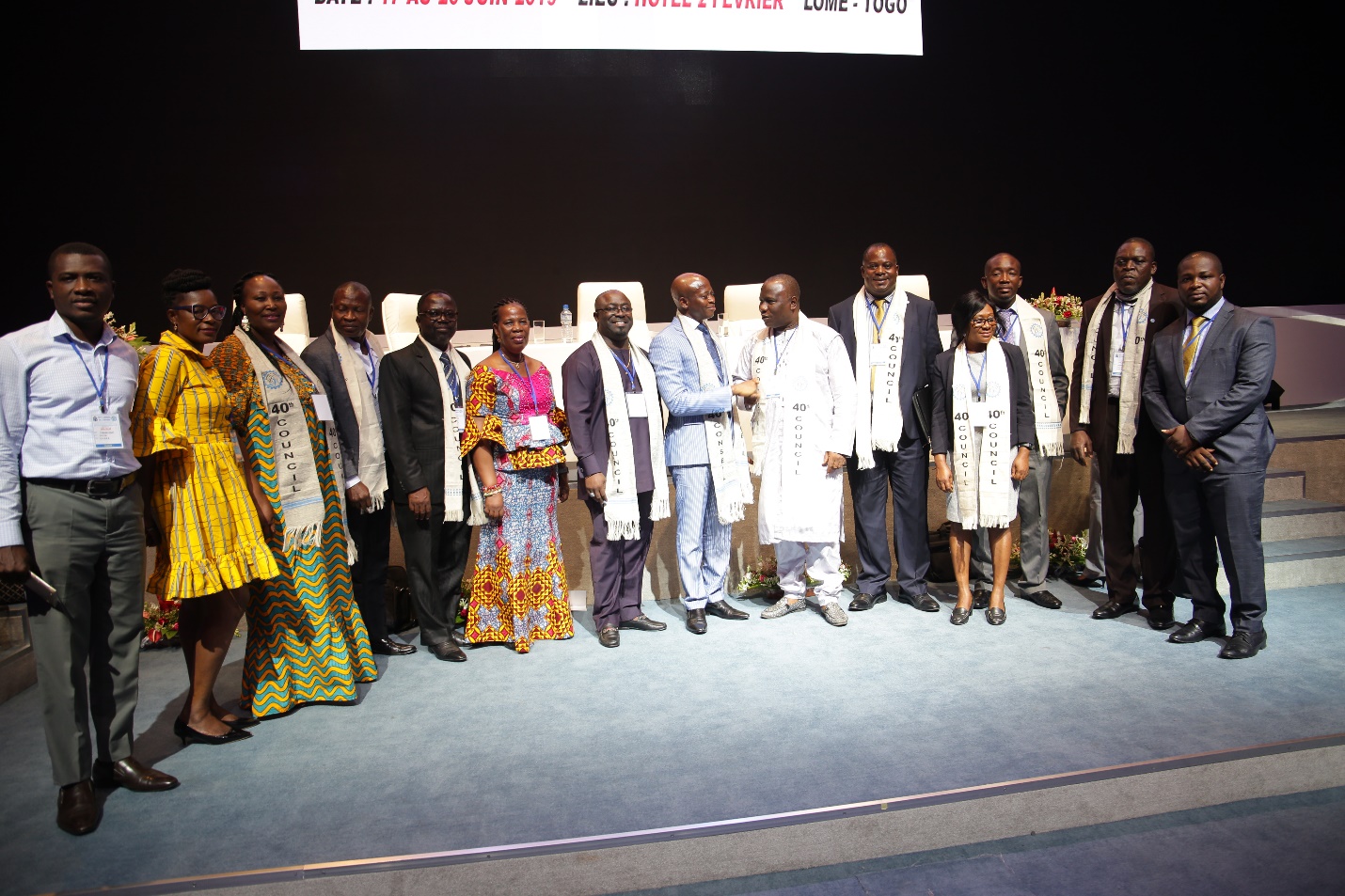 Michael Luguje in an interview dedicated the awards to the staff of GPHA and commended them for working assiduously to win the awards.

He said GPHA is more committed to the training of its staff and human capacity building compared to the 20 ports in the West and Central Africa.

He added that the Port Authority is not leaving any stone unturned to strengthen its human resource capacity such that succession will become a natural course.

“We want at any given time, for every single position, we should have as many competent people to occupy the position. All we need is to work harder and invest more in capacity building.”-The GPHA Boss asserted.

Michael Luguje revealed that more efficiency is going to be injected in the operations at the Port of Tema to achieve higher customer satisfaction.

“The idea is how quickly as possible can you get a container off a ship when it calls your Port and off the Port terminal to the home of the importer- that is the goal. We are challenging ourselves to do more,” he revealed.

The Port of Abidjan also won the Best Port Performance for import and export, Best port information communicator statistics website went to Cape Verde Port and Best Port in transhipment went to the Port of Lomé.