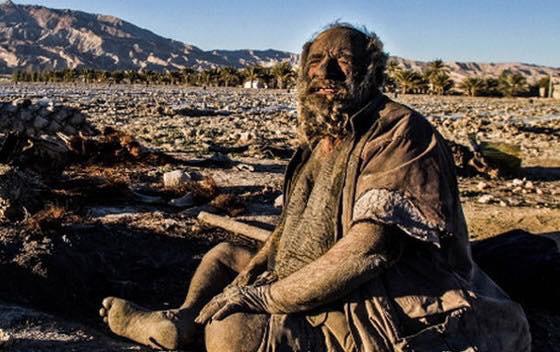 84-year-old Iranian, Amou Haji is the world’s dirtiest man who has not taken his bath in 64 years since he was 20.

Haji lives the most primitive life, as his favourite food is rotten meat of dead animals especially porcupines.

Although, he smokes 5 cigarettes at a time, his most valuable possession is a three-inch steel pipe which he uses to smoke animal dung with. 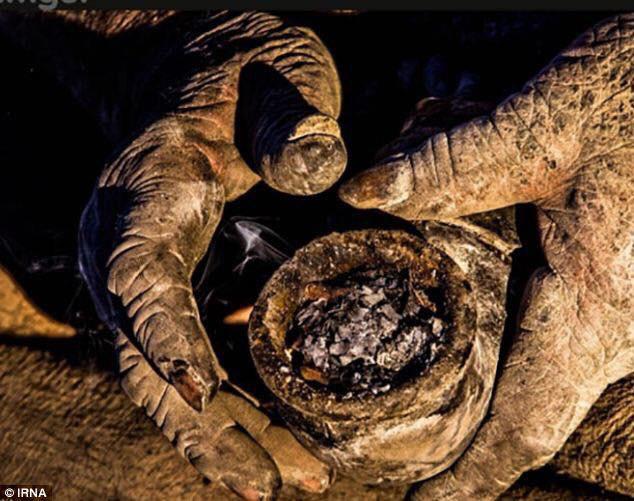 Haji hasn’t showered since 1954 and thinks that he would become ill after taking a bath. However, he cuts his hair by burning it off with fire.

Interestingly, Haji is single and looking for love.

It is however unclear if he has been captured in the World Guinness book of records. 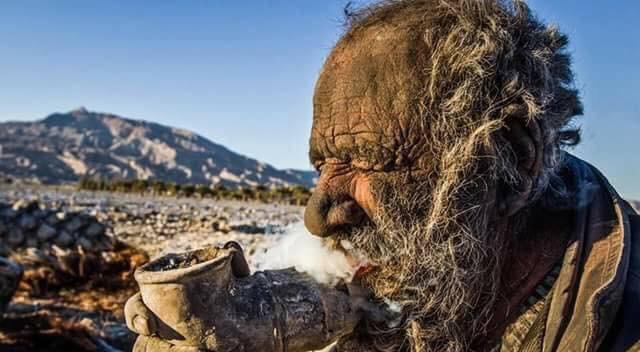 Source: Around the world