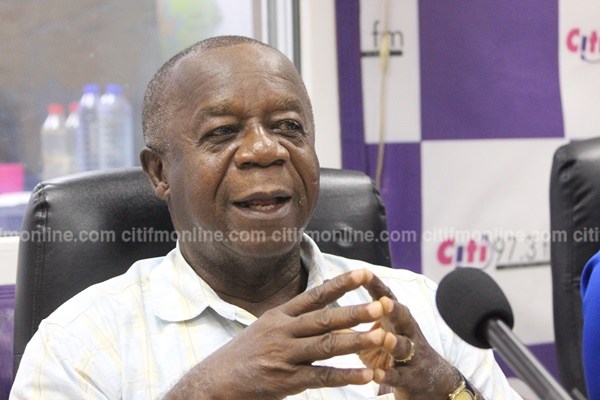 But the Chairman of the Ghana Education Service Council, Michael Nsowah has revealed that the Double Track system will be phased out within 2 to 3 years’ time.

“I can assure the nation that, within the next two or three years, double track will cease. Certainly the next academic year, we are now talking about 400 schools running the system but, about 300 will go.”

According to him, Senior high schools running the Double-Track academic system will reduce to about 100 from 400 schools in the next academic year.

He explained, “We are not sure we will be able to do 100 percent that is why I said, at least double track will still be in about 100 schools instead of 400, so by the following year when everything has been done there would be no double track.”

This would be made possible following a $1.5 billion facility secured by the Ghana Education Trust Fund (GETFund) to help develop infrastructure in schools in the country.

The system was introduced in the 2018/2019 academic year because enrollment outstripped the existing infrastructure due to the implementation of the Free SHS policy: it therefore created space for the admission of about 180,000 extra students.

Government assuaged public uncertainty about it when it announced that the system is temporary. It had initially envisaged a maximum of seven years to phase out the double track system.

But the Chairman of the Ghana Education Service Council, Michael Nsowah told TV3’s news analysis programme, The Key Points, on Saturday that the GETFund money would be used to “complete all uncompleted projects” at the SHS to absorb more students.