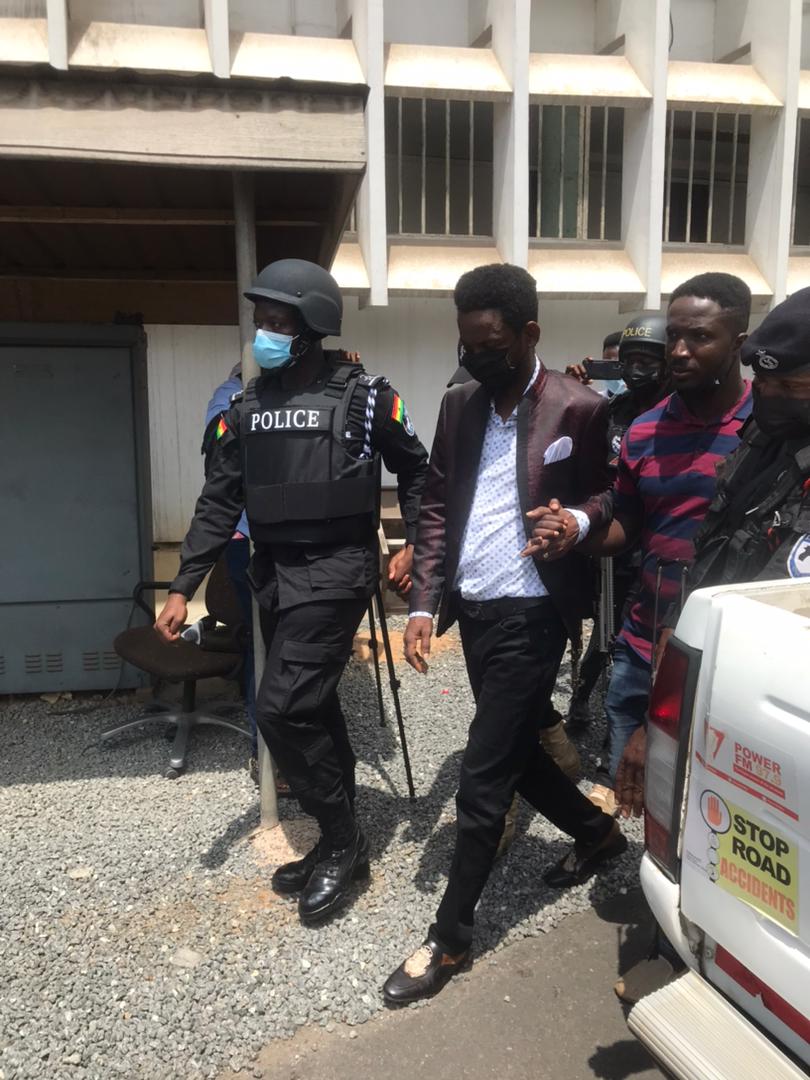 He has been charged for causing fear and panic with his prediction of a shooting incident involving dancehall artiste, Shatta Wale on October 18, 2021.

An Accra Circuit Court on Monday morning granted him bail in the sum of GH¢100,000.

Graphic Online;s Justice Agbenorsi who was in the courtroom reports that the pastor is also to provide three sureties as part of the bail conditions.

As part of the bail conditions, the sureties must be gainfully employed.

He is to report to police every Monday and Thursday.

Jesus Ahuofe of the New Life Kingdom Chapel, has been charged with causing fear and panic.

He has pleaded not guilty.

He first appeared before the Circuit Court on Thursday, October 21, 2021 and was remanded to re-appear on Monday, October 25.