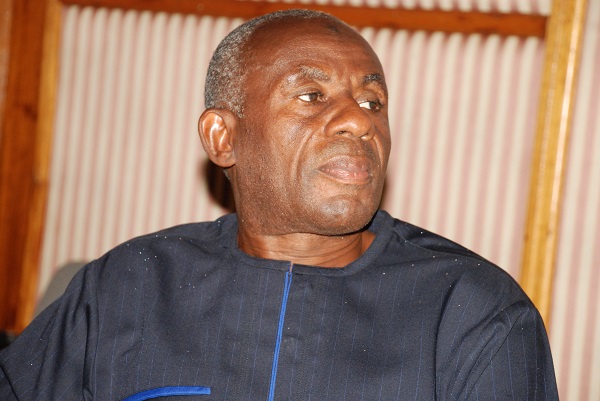 A new High Court judge, Justice Elfreda Amy Dankyi, has taken over the case involving a former Minister of Works and Housing, Alhaji Collins Dauda, and four others facing 52 counts of causing financial loss of $200m to the state over the Saglemi Affordable Housing Project.

This is because, Justice Comfort Tasiame, who presided over the case when the accused persons first appeared in court during the legal vacation, is on leave and as a result, Justice Dankyi will be the presiding judge to determine the merits of the case in order not to delay the wheels of justice.

Graphic Online’s Justice Agbenorsi who was in the courtroom Monday morning (October 25) reports that, when the case was called this morning, the state, represented by a Chief State Attorney, Mrs Evelyn Keelson, informed the new judge that prosecution will need six weeks to file its disclosures and witness statements.

The presiding judge, ordered prosecution to file all relevant documents before December 22, 2021, a date set by the court for Case Management Conference (CMC).

In August 2021, the former minister, his successor, Dr Kwaku Agyeman-Mensah; the Chief Director at the ministry from 2009 to 2017, Alhaji Ziblim Yakubu; the Executive Chairman of Construtora OAS, the Brazilian company which constructed the affordable housing project at Saglemi, Andrew Clocanas, and a director of RMS, the Engineering, Procurement and Construction (EPC) consultancy subcontractor, Nouvi Tetteh Angelo, pleaded not guilty to the charges against them and were admitted to bail in various sums under various conditions.

Alhaji Dauda is currently on a self-recognisance bail.

Dr Agyeman-Mensah and Alhaji Yakubu are on a bail of $65 million each with three sureties.