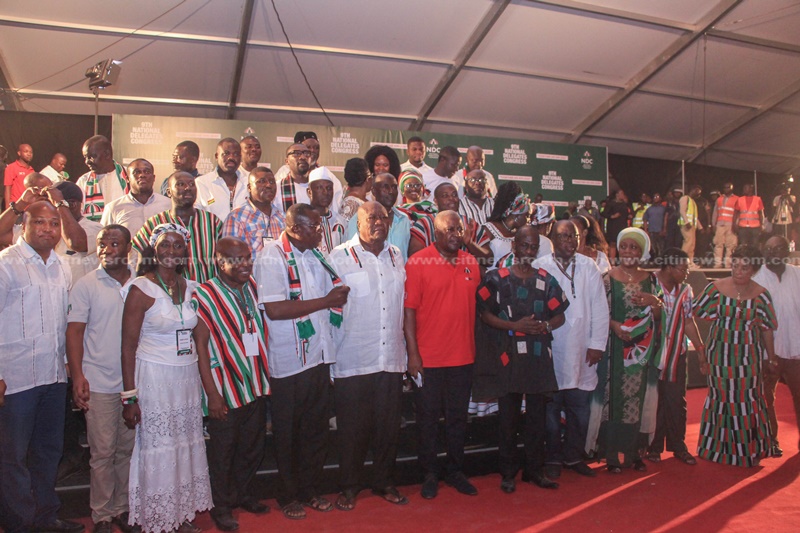 Opposition National Democratic Congress (NDC) presidential candidate aspirant, Alban Bagbin has said a curse has been placed on the party and that it is not the NDC that they know.

According to the second deputy speaker of parliament, the attitude and posturing of the newly elected national executives of the party is a clear departure from what the party stands for and a far cry from the ideals, values and principles upon which the party was founded.

‘’I cannot understand it, I don’t know what has suddenly happened to my great party, the NDC. I cannot comprehend it. I think there is some spell, I don’t know what is happening. That is not the foundation on which the party was built and I am really sad’’ he opined.

Mr. Bagbin said he will not condone any acts of lawlessness and will ensure that the right thing is done.

‘’if the national executive committee will not see reason to it, the court is there, that is where we will go to get finality to the issues of controversy or disputes, so don’t be worried, we will know what to do when we get there’’ he opined.

According to him, he expected anyone who picked the forms on his behalf to have sought his permission before embarking on such a mission, adding that he is out of the race for now, pending the outcome of a petition he has filed alongside the other candidates.