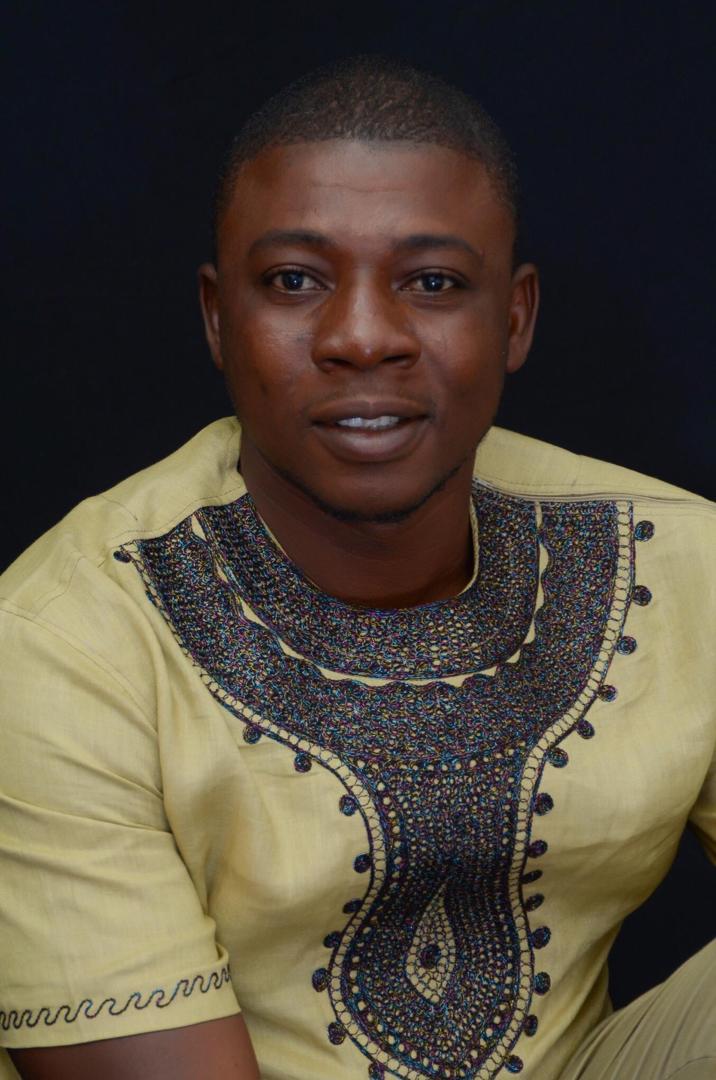 The Coalition of Opposition Party Youth Organizers (COPYO) says it will be forced to enter into talks with the leadership of NABCo and YEA beneficiaries to spell out modalities aimed at forcing government to expedite action on the prompt payment of their allowances.

A statement issued by the group and signed by its convener, Awudu Ishaq who also doubles as the National Youth Organiser of the People’s National Convention (PNC) described the holding in arrears of the allowances of the beneficiaries as exploitation, which must not be entertained anymore.

‘’We are appalled that government has been complicit in a number of wasteful scandals and needless expenditures and yet  funds cannot be made available to support the allowances of these Ghanaian youth who are working to contribute to the socio-economic development of the country. We equally  vehemently condemn the intimidating tactics of the police in stopping these beneficiaries from planned public protests intended to put pressure on the Government and Management to pay these allowances.’’ the statement added.