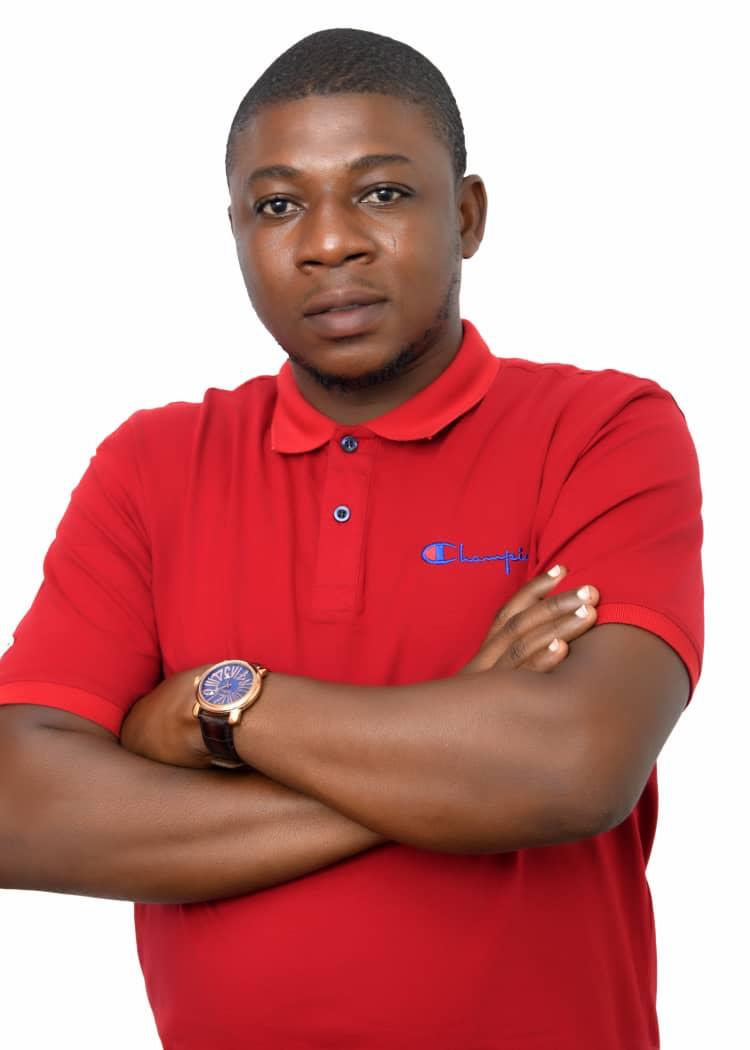 There is no denying the fact that violence resulting from youth vigilantism has been on the ascendancy in recent times. Not a single day passes by without Ghanaians waking up to one act of vigilante violence or another. Indeed, as a country we cannot turn a blind eye and a death ear to the repercussions of these unfortunate vigilante activities. Thus, it is important to diagnose the possible causes of these vigilante activities so that we possibly find out the solutions to them.

Undoubtedly, one of the renowned and widely accepted causes of vigilantism is the menace of mass and youth unemployment. As a result of unemployment, the idle youth are easily coerced or motivated to engage in vigilante activities just to have something to lay their hands on. They are of the opinion that vigilantism may offer them the opportunity to draw the attention of stakeholders to their plight and predicament.

Political indoctrination and hero-worshipping also accounts for political and youth vigilantism. The nature of politics in Ghana has assumed such a dimension to the extent that the youth are schooled, trained and misled to believe that in order to be relevant and to gain some recognition and benefits from the spoils of politics, they must exhibit and engage in violent political conduct to protect their political parties or political godfathers. This in no uncertain terms contributes tremendously to political violence and vigilantism.

Moreover, the politicisation of the issues of youth vigilantism cannot be overlooked as one of the causes of this phenomenon. As much as our security agencies are under resourced in dealing with youth vigilantism, their efforts are thwarted whenever they decide to brace the odds and carry out their duty. This action of the politicians emboldens the youth to keep doing what they do through vigilantism.

Finally, ignorance on the part of the youth has been identified as one of the causes of vigilantism. Most of the youth are so ignorant that they are exploited by politicians who have an insatiable quest for political power. These politicians would go to any length to clinch on to power. As such they unleash these ignorant and unsuspecting youth to do their bidding sometimes including engaging in violent activities.

What can be done to curb Vigilantism?

Having identified the causes of youth vigilantism in Ghana, the following are some of the possible solutions to dealing with the causes identified.

2.There must be a joint conscious education and sensitisation drive from the relevant stakeholders targeted at the youth to know the effects of youth vigilantism and the fact that it is a criminal offence which should not be countenanced no matter one’s situation.

3.The security agencies should be properly equipped and retooled in order to deal with the issues of youth vigilantism. This would motivate the men in uniform to carry out their duties to curb the phenomenon.

Vigilantism is a menace, a canker and an albatross on our necks. What are we doing about it?