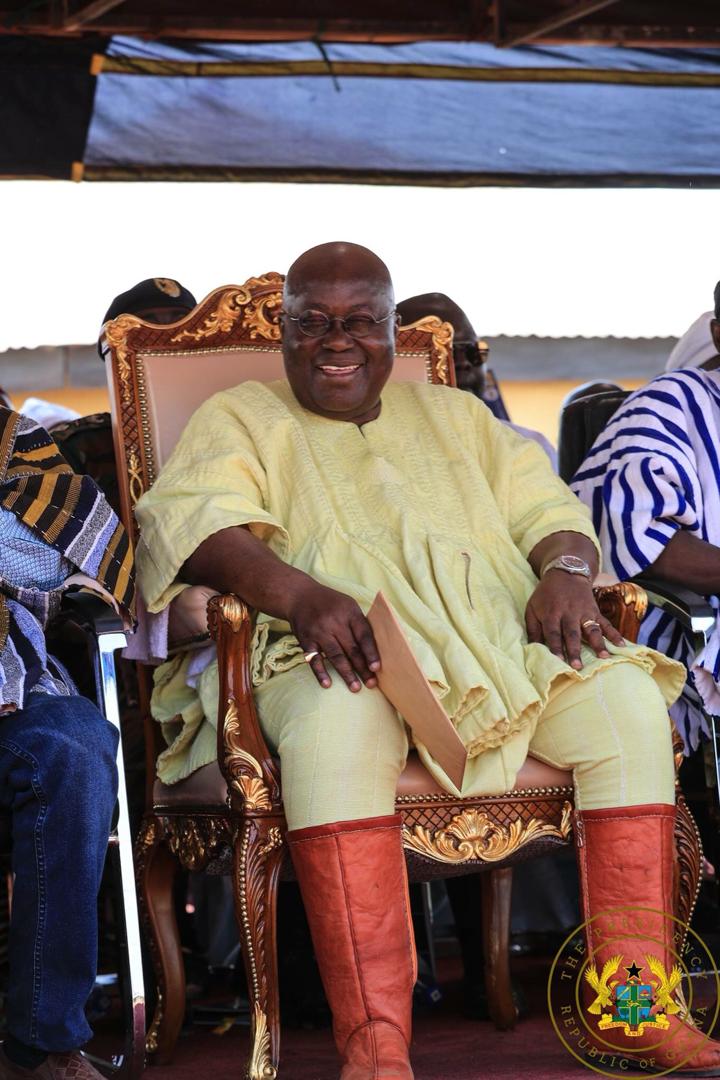 They told us he was a warmonger and, therefore, chaos would reign supreme if he was elected as Ghana’s president.

They said they saw militaristic traits in his posturing and that portended a very bad omen should he get elected in the 2016 elections.

Some went as far as describing him as a monstrous fiend whose bloodthirsty antics would plunge this nation into ethnic wars.

They would stop at nothing to label him as hugely vindictive and for that matter, all those who had wronged him would receive their just desserts if Akufo-Addo was elected as Ghana’s president.

John Mahama, a month into the 2016 elections, went to Suhum to campaign, painted Nana Akufo-Addo as some demonic creature who would stop at nothing to destool traditional leaders who might have spoken against him.

Mr Mahama described Nana Addo as ‘’an intolerant leader who is not ready to accept any contrary views’’ to his position on issues.

Mr Mahama adduced as evidence the cracks within the NPP as a result of Nana Addo’s bad leadership style and that he would not be able to rule Ghana and foster unity among the citizenry.

Yendi was in crisis. In fact, Dagbon had been at war for a number of years but the apostles of goodness could not bring the needed peace to the people. The saints of our time failed to live up to expectations.

Two years into his administration, the man who was branded as the devil’s incarnate, the person the NDC had told the world was an epitome of Satan has brought peace to Dagbon.

His name will be written in the sands of time for being the president who has poured cold water into the furnace that had enveloped Dagbon.

The sun is beaming with smiles in Dagbon. The darkness that covered the rich land of Dagbon has been consumed. This great feat has been achieved under the man they said was thirsty for blood.

President Akufo-Addo is truly a conciliator. He is peace loving and not a warmonger as the NDC portrayed him to be. The man who was to destool kings and chiefs has rather ensured that a king is installed. May God continue to bless His Excellency Nana Addo Dankwa Akufo-Addo.