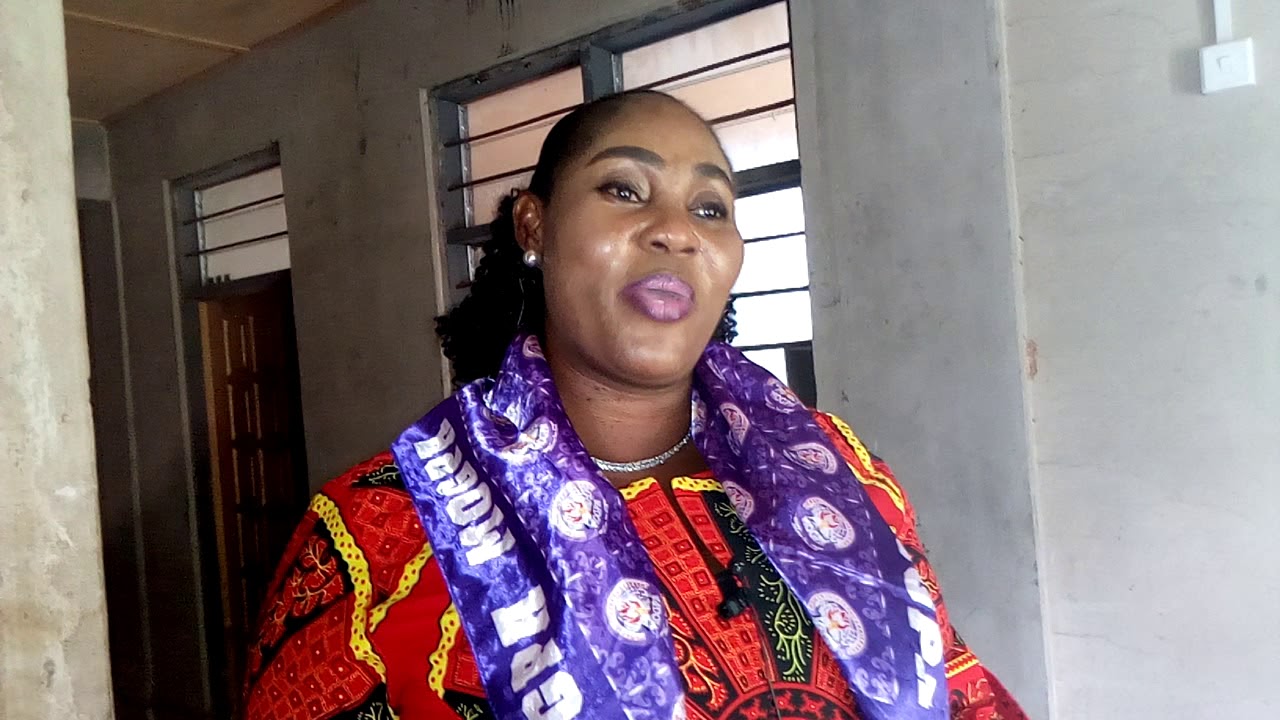 The Ashanti Regional Women’s Organiser of the ruling New Patriotic Party (NPP) has denied allegations that the Akrokeri deputy women’s organizer of the party has set ablaze a man and a woman.

A video that has gone viral on social media has an accompanying message which accuses the NPP deputy women’s organizer of committing the heinous crime.

But Nana Ama Ampomah, who is the regional NPP Women’s Organiser says her checks and investigations revealed no such thing.

She issued the statement below.

My attention has been drawn to a video of a burnt man and woman. The caption of this video, which is on circulation, claims the two were burnt by one deputy women’s organiser of our beloved New Patriotic Party in the Ashanti Region, Akrokeri to be precise, whom according to the caption happens to be the wife of the man.

Upon sighting this video, I did an extensive check and verification at the various constituencies and towns in the region including Akrokeri itself to confirm the veracity and authenticity or otherwise of this video and its accompanying caption.

I can state without any shred of doubt that, none of our women’s organisers nor deputies has committed such a heinous crime. This is clearly the handiwork of some mischievous persons, and for that matter must be treated with all the contempt it deserves.

Thank you very much.