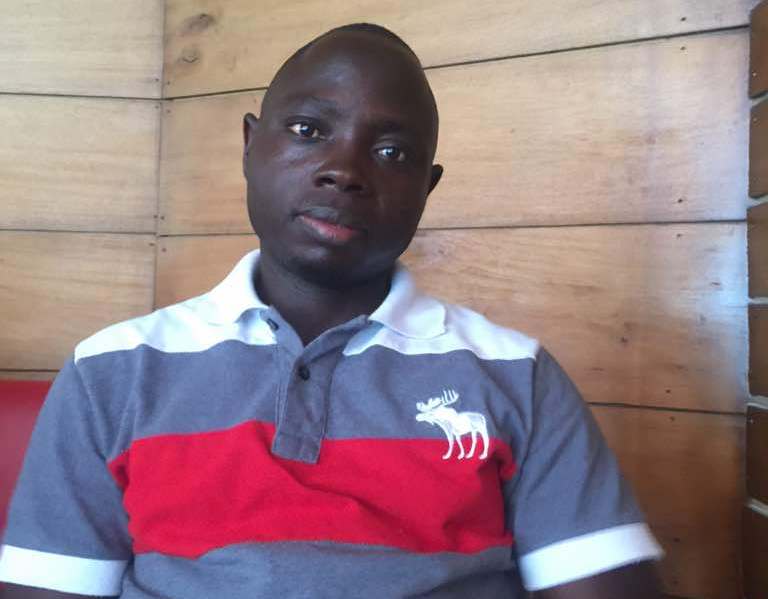 While the aggrieved customers of Menzgold have fallen into that deep tranquil sleep easing them from recent traumatic experiences as a result of their unholy marriage with Nana Appiah Mensah’s infamous gold vault entity following the warrant issued to bring him to justice, the opposition NDC is fervently twisting the issue to suit their convenience.

They cried of laxity when the warrant had not been issued but when it came yesterday they have come to the realization that happiness has creased the brows of the aggrieved customers and have resorted to blaming the Akufo-Addo administration for the woes of the customers while comparing the incident to that of DKM of yesterday.

They can continue twisting and turning the issues as much as they deem fit, the aggrieved customers wanted Nana Appiah Mensah to be brought in and that is being done. The customers care very little about these evil machinations of the NDC.

The laws of the land have been activated and that is what matters to these customers. The NDC is now trying to compare apples with oranges. They are asking the government to pay the customers as it did when DKM went under.

The fact of the matter is that DKM was a registered micro-finance outfit and so the Central Bank had a responsibility towards the customers who had investments with the defunct entity.

A little enlightenment on why the Mahamas became owners of the DKM saga would help these people. Lordina Mahama travelled to Berekum to distribute items to the people under her Lordina Foundation vehicle. In her speech, she lauded DKM and said that her husband’s good economic policies had birthed the company and urged the gathering to invest in it because it was a worthy enterprise. They listened to her and the rest is history.

The same cannot be said of Menzgold which is not registered to accept deposits and for that matter, which is not been regulated by the Bank of Ghana. What this means is that under no circumstances will the Government of Ghana use taxpayers’ monies to bailout Menzgold.

Clearly, the NDC wants to use this Menzgold issue as a jumping-off point to make political capital going into the next elections. They are at liberty to try but those who invested in Menzgold will not be swayed by this move.