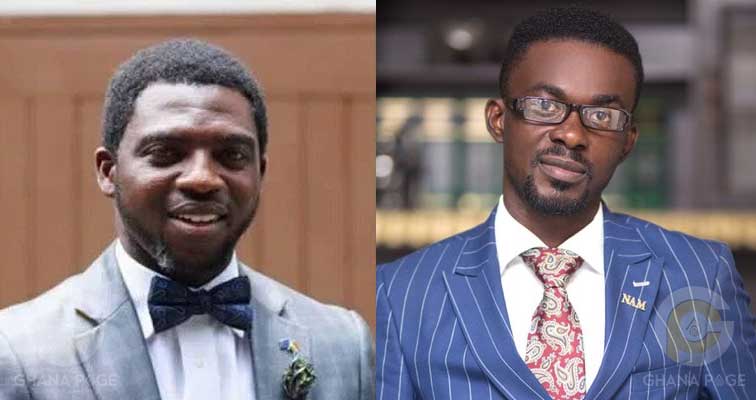 Distressed gold trading firm, Menzgold says government’s position on its predicament vindicates the company’s long held position that it was not under the Securities and Exchange Commission or the Bank of Ghana and therefore could not be sanctioned by the two state entities.

In a statement cataloguing its position on the Menzgold matter yesterday, government said it was not going to use the tax payer’s monies to pay customers of the Menzgold because the company was not a registered one and that customers did not heed series of warnings from government.

But the head of Public Affairs at the company, Nii Armah Armarteyfio said the position taken by government vindicates the company and that the interference by both the SEC and the BoG was illegal as they did not have the power to take the actions they took.

‘’From day one we have told the generality of the Ghanaian people that we don’t take deposits and so we are not under the BoG and so they cannot regulate us. We also said we were not under SEC but they wouldn’t listen to us’’ he said on an Accra based radio station and monitored by BestNewsGH.com

He said the company in the midst of the turbulence remains committed to paying its customers and called for patience from the customers.