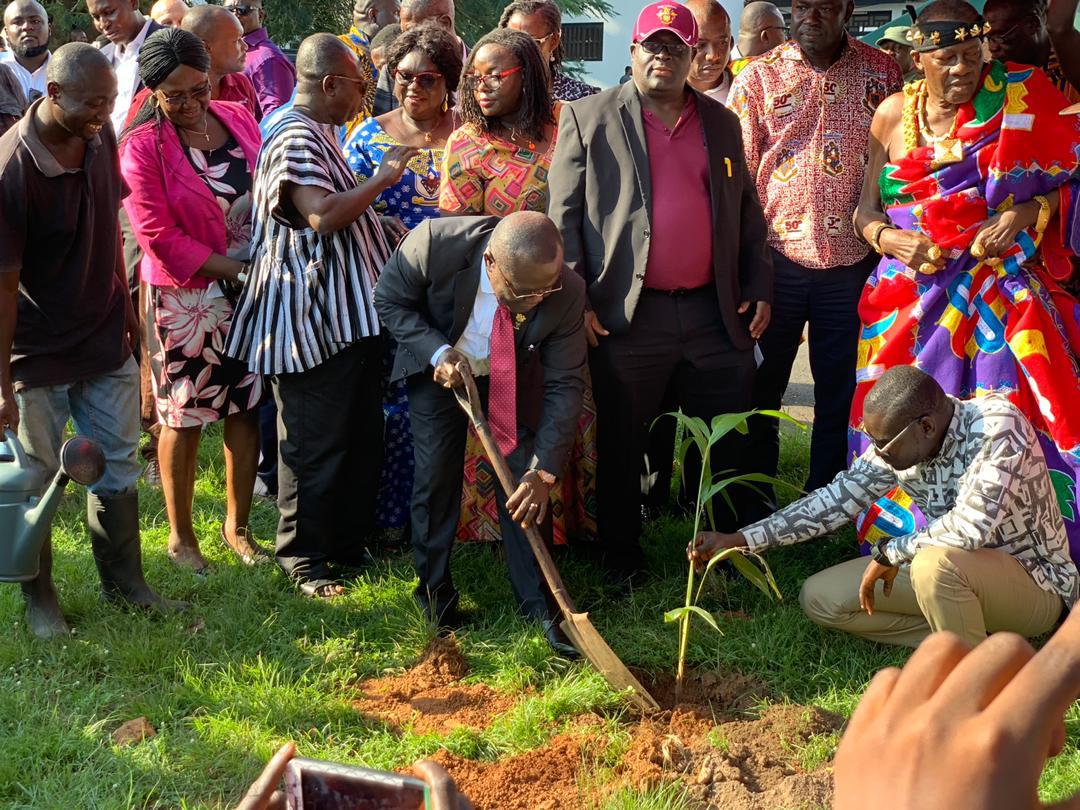 Professor Ebenezer Oduro Owusu, the Vice Chancellor of UG, said the ceremony was important on the calendar of the University since it marked a critical step in the University’s effort to expand student accommodation on campus, and add unto their infrastructural stock.

“Most importantly, it comes at a time that the Junior Common Room of Commonwealth Hall has petitioned the high office of the Republic of Ghana to address the accommodation crises on campus. On this score, I am sure the junior members of Commonwealth Hall are happy to witness this event, and will revise their notes especially with respect to their expectations from management,” he said.

Professor Oduro Owusu indicated that the University of Ghana’s Land Lease Committee was in negotiation with private bodies to expand housing options on campus, adding that “Approval has also been given for hostel development negotiation with a couple of other companies on a further 2 acres of UG land.”

He said the Student Representative Council of the University also initiated process of embarking on a 2500-bed capacity hostel project to help reduce the accommodation deficit on campus.

Mr. Isaac Nketia Sarpong, the President of the Old Vandals Association, expressed gratitude to the University Council and Management for the support in coming up with the project, the alumni of Commonwealth Hall and the university in general for the support and contribution to the project.

He said the project also included the refurbishment of lavatories and water system of the main hall, adding that, the Commonwealth Hall Annex building would be ready by the commencement of the 2021-2022 academic year. 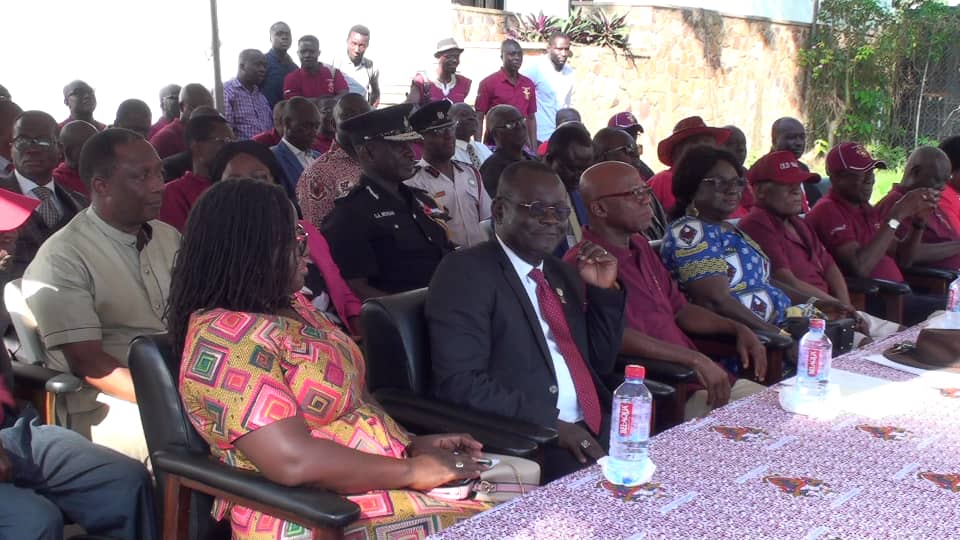 The Hall Master of Commonwealth Hall, Prof. Frank K. Nyame who has worked tirelessly to see the project materialised advised students of the hall to exhibit good morals and behaviour by obeying the rules and regulations of the University and believe that the Hall Authorities and the Old Vandals Association will continue to seek their welfare.

Mr. Kofi Asante, the Chief Executive Officer of KPMM, developers of the new facility, said the first phase of the facility would be completed next year September, 2020, with a 2,000-bed capacity, as well as, the second phase by September, 2022 with the remaining 2,660-bed capacity.

He said they would execute the project as scheduled, bearing in mind quality and cost efficiency.

The ceremony was graced by the University Council and Management, traditional authorities, alumni of the university and students.