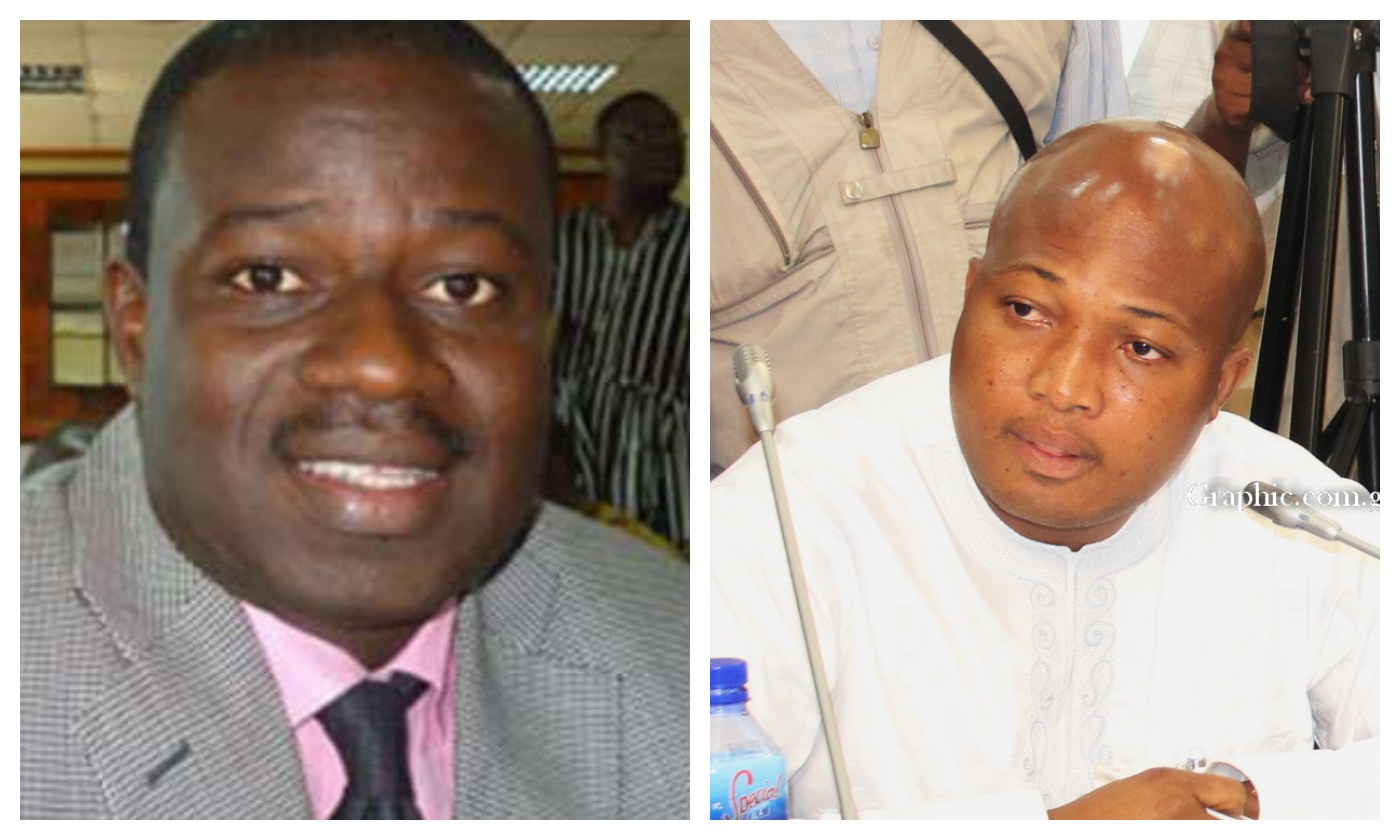 Chairman of the Foreign Affairs Committee in Parliament, Frank Annor Dompreh has described the ranking Member for the Committee and opposition National Democratic Congress Member of Parliament for North Tongu Constituency in the Volta Region, Samuel Okuzdeto Ablakwaa as a nuisance to the committee.

His comments come on the back on the hardliner and entrenched position of Mr. Ablakwa on the Oslo, Norway chancery deal, which is has described as a deal cooked to put money in the pocket of the Minister and the other officials.

Mr. Annor Dompreh who is also the ruling New Patriotic Party (NPP) Member of Parliament for Nsawam Adoagyir in the Eastern Region speaking on Accra based okay Fm said the committee has met on the matter on a number occasions and that the matter should have been put rest by now, and wondered why the ranking member was going the tangent he has taken.

‘’I am surprised at the entrenched position my brother the ranking Member has taken. We are Members of Parliament and the way he is behaving, he is making people to laugh at us. We are becoming a laughing stock. He is pained and that is why he is behaving that way, he should tone down’’ he said.

Mr Annor Dompreh continued ‘’the young man should stop what he is doing, it won’t help him. Now he is becoming a nuisance. Samuel Okudzeto Ablakwa is becoming a nuisance to the committee. Because you raised an issue and we have explained the matter to you and you are still stuck to you position. What it means is that you are not amenable to logic, you are not amenable to change and such a person if he doesn’t have a very bad intention, then he is getting closer to harbouring such bad intentions’’.