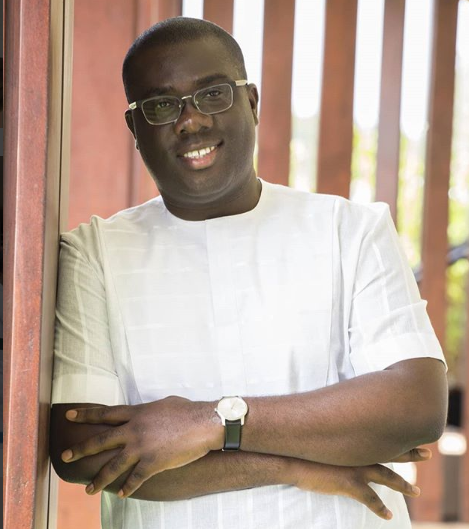 The National Organiser of the ruling New Patriotic Party Sammi Awuku has indicated that the party is not taking the revelations and comments of the National Chairman of the opposition National Democratic Congress (NDC) Samuel Ofosu Ampofo lightly and will be holding a press conference today to react to the sensitive issues he raised.

He said the confessions on the leaked audio tapes are unfortunate, despicable and a reckless show of impunity.

According to him, the party takes a serious view to the issues raised by Mr. Ampofo in the audio recordings and will ensure that the NDC and its national chairman does not have the leeway to perpetrate what they have orchestrated in the leaked audio tape.

‘’We have a history in this country where some top officials will go bed at night and by day break they have vanished and their bodies found dumped somewhere. So we in the NPP are not taking this issue lightly at all. We are going to take a very serious view of this development and will make our position known in a press conference today’’ he said on Accra based okay fm and monitored by BestNewsGH.com

According to Mr. Awuku, the NPP may go a step further to report the matter to the police and to impress upon the security agencies to hold the NDC and its National Chairman accountable should any Member of the NPP or any ordinary Ghanaian be killed or gets missing.

‘’The National Chairman of the biggest opposition party, he has disappointed me big time. He is someone we respect and some of the things we could have told any other person, we cannot tell him. We expected much from him as a Pentecost elder, but to call for your members to attack your opponents and incite them against top officials in this country is unheard of’’ he added.