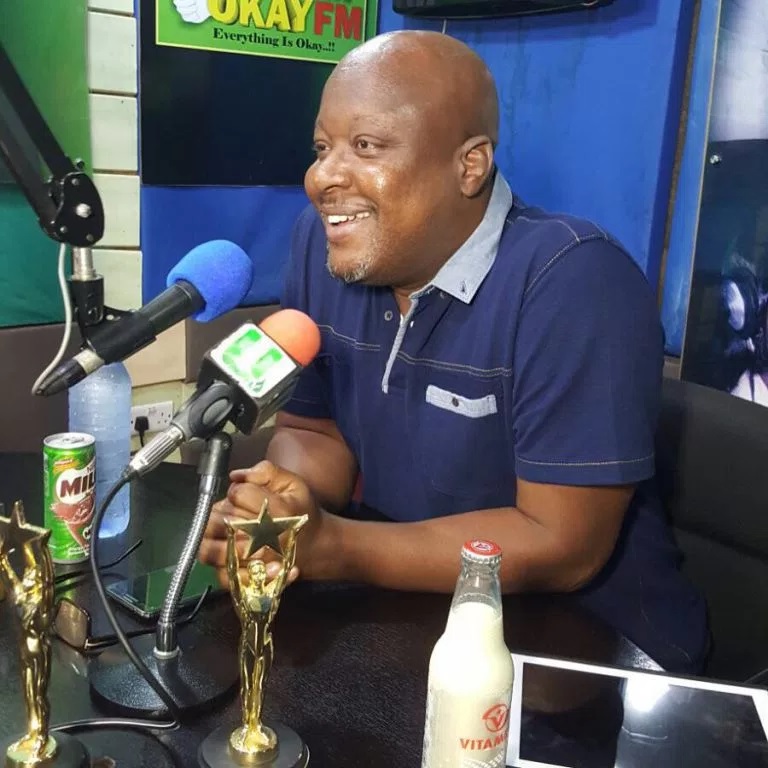 The National Communication Officer of the opposition National Democratic Congress (NDC), Sammy Gyamfi has berated and lampooned top journalist Kwame Sefa Kayi, Joy Fm and other journalists in the country, labeling the as hypocrites.

Mr. Gyamfi is angry Mr. Sefa Kayi, an award winning journalist and host of Accra based Peace Fm’s Kokrokoo programme and the other journalists because according to him, they gave prominence to the leaked audio tape involving the National Chairman of NDC, Mr. Ofosu-Ampofo.

In a radio interview on Accra based okay Fm today Thursday, February 28 2019, Sammy Gyamfi described Mr. Sefa Kayi and some journalists at Joy Fm as a bunch of hypocrites for what he termed their act of selectivity, relative to the airing of leaked tapes involving political actors.

According to Sammy Gyamfi, Mr. Kwame Sefa Kayi on several occasions has blatantly refused to give mileage to leaked tapes potent of exposing and disgracing the New Patriotic Party (NPP) on their respective platforms. He further criticized Joy Fm for transcribing the leaked tape.

“These bunch of hypocrite journalists will never play leaked tapes on their shows so far as they have negative repercussions on the NPP. However, they are quick to play leaked tapes that involve the NDC like we are seeing today”.