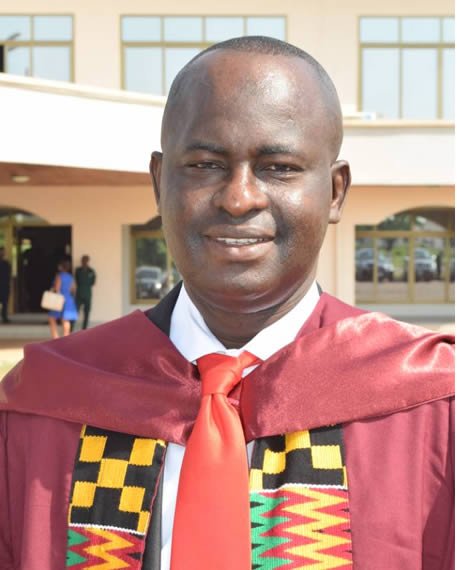 President Nana Addo Dankwa Akufo-Addo has effected changes in his government with some new appointments and several Ministers and reassigned.

A statement issued by the communications Directorate at the presidency and signed by Eugene Arhin said Hon. Barbara Oteng Gyasi the Member of Parliament for Prestea Huni Valley Constituency and former deputy Minister for Lands and Natural Resources is now the Minister Designate for Tourism, Culture and Creative Arts.

The statement added that Freda Prempeh, the Member of Parliament for Tano North Constituency and former deputy Works and Housing Minister steps in as deputy Minister for Gender, Children and Social Protection. 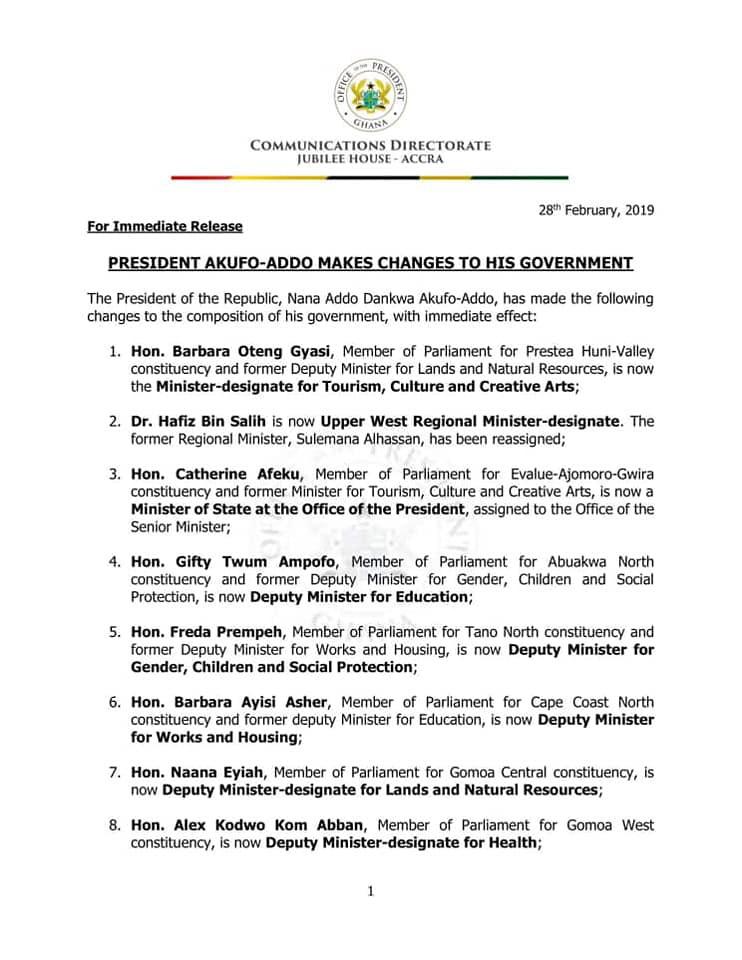 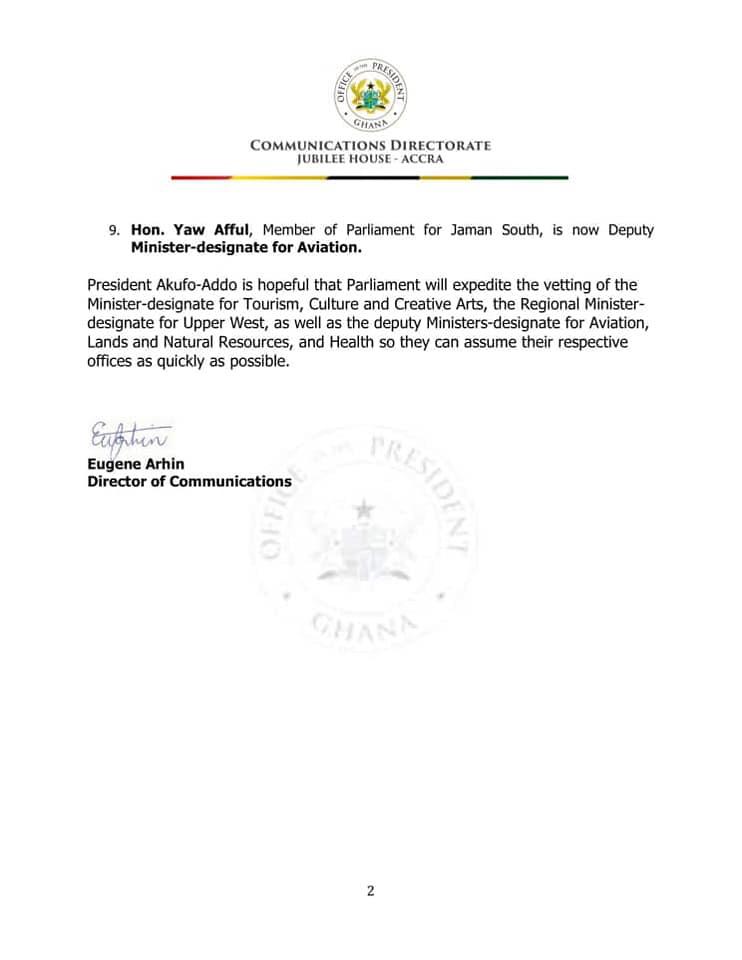