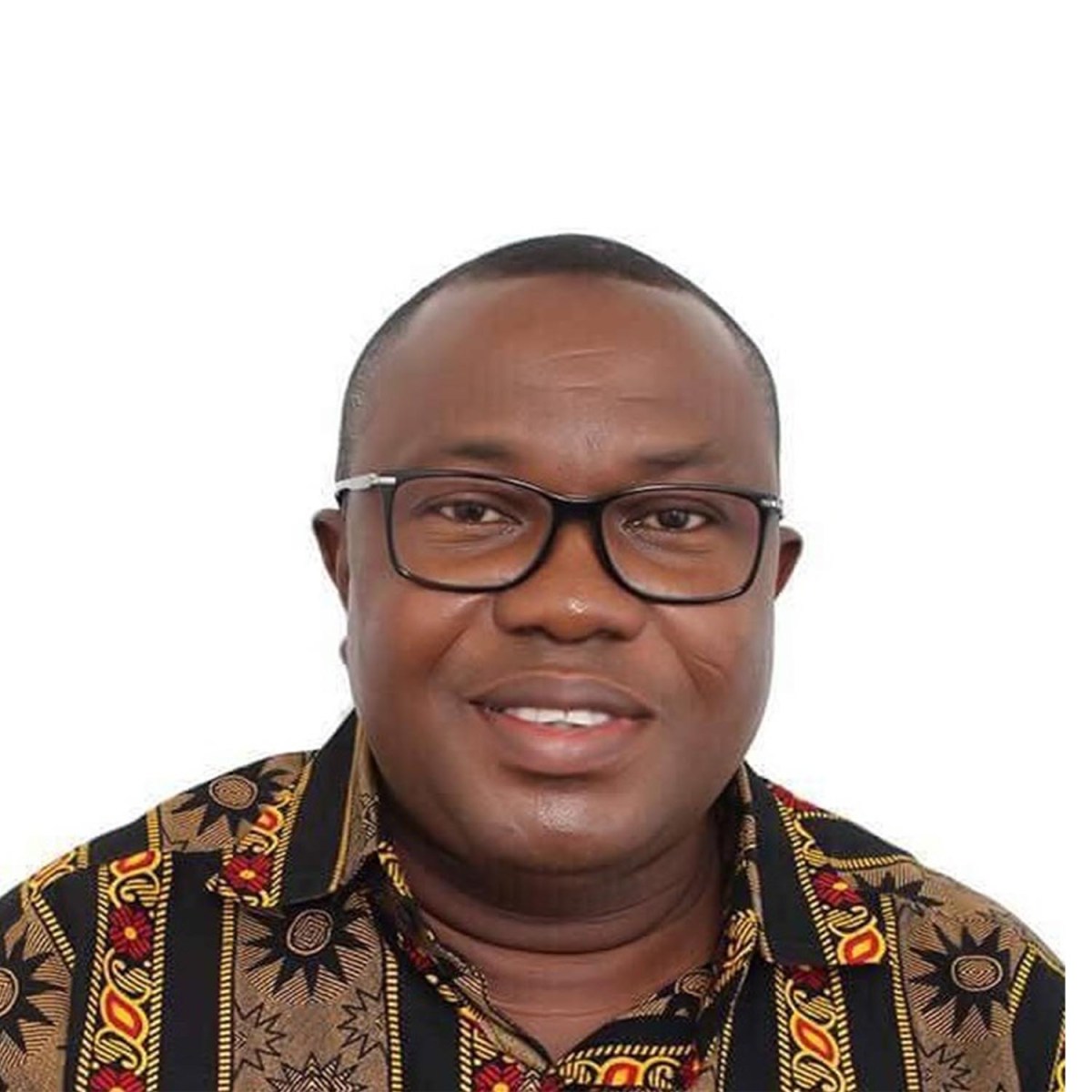 The reports indicate that Mr. Ampofo was about boarding a flight to Monrovia, Liberia when he was accosted by the joint police and immigration officials.

He was traveling via Air Peace Flight, APK 7565.

His alleged arrest come on the back of the leaked audio in which he was heard inciting and instigating NDC supporters to attack the personality of the chairperson of the Electoral Commission, Jean Mensah, President Akufo-Addo and the Chairman of the National Peace Council, Most Rev. Professor Emmanuel Asante.

The police Criminal Investigations Department have since extended an invitation to him to come for interrogation on the leaked tape which was said to have been recorded during a communications meeting of the party.