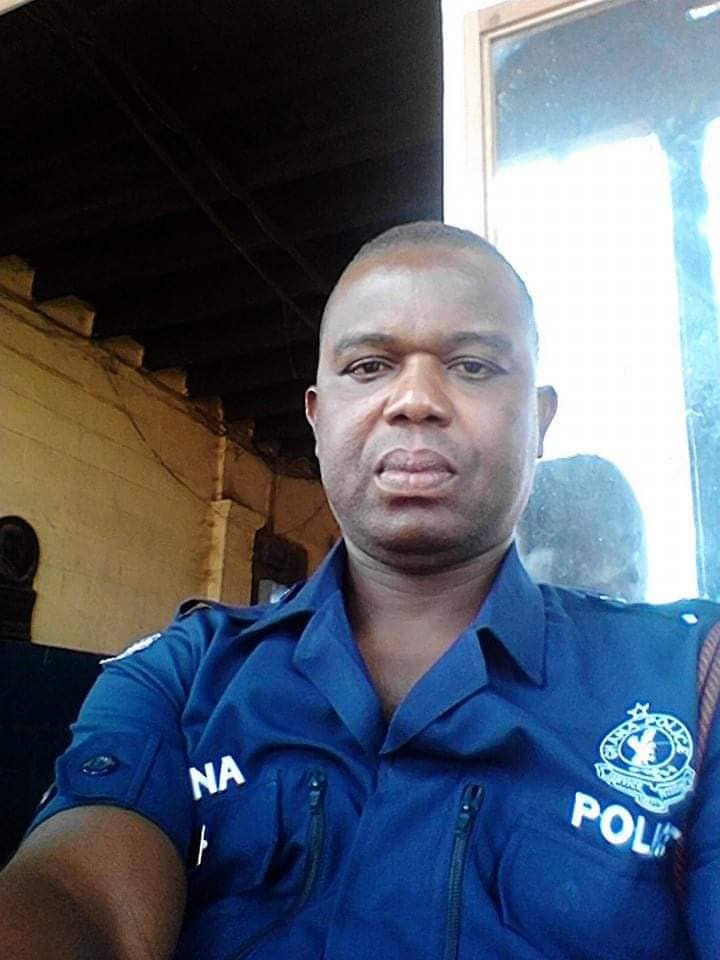 A police sergeant with the Bravo Swat Unit has committed suicide in his room at the Nungua barracks in the Greater Accra Region.

The Ghana Police Service confirming the death said general sergeant Emmanuel Amede aged 44 used an AK 47 rifle after suddenly waking up from sleep and ordering his wife and children out of the room, threatening to kill them if they refused to leave.

Neigbours who were alerted by his wife rushed to the room when he had already shot and killed himself, necessitating the crime scene management team from the Criminal Investigation Department (CID) headquarters to be called in to manage the situation.

The body of the deceased has been deposited at Police Hospital morgue for preservation and autopsy.