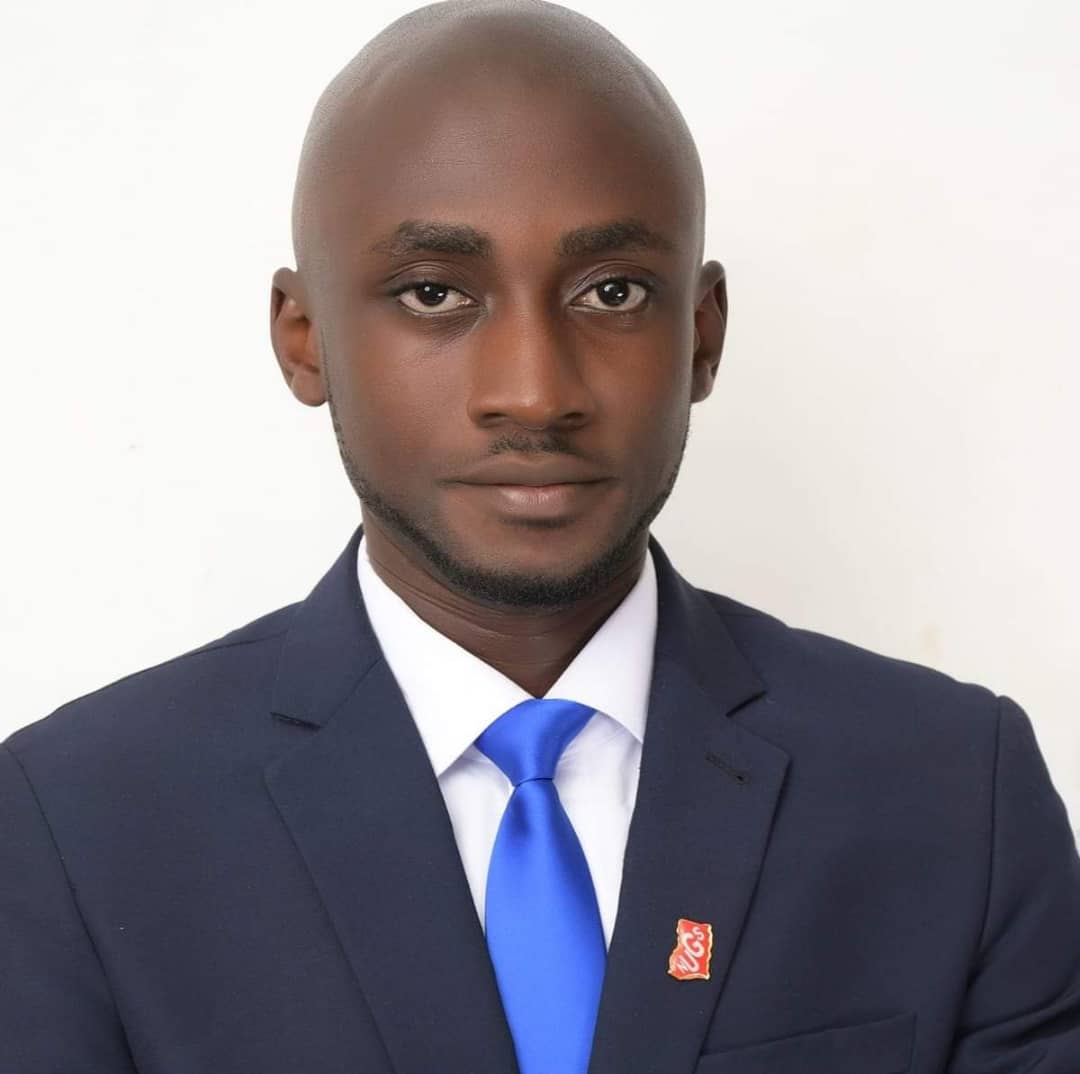 The National Union of Ghana Students (NUGS) has commended government and the College of Education Teachers Association (CETAG) on their handling of issues relating to unpaid allowances.

According to NUGS, the roadmap reached by both parties gives hope that there is an end in sight to the impasse which has lingered on for some time now, culminating in the closure of all Colleges of Education in the country for one month.

A statement issued by the Union and signed by its Press & Information Secretary Kobby Otchere Marfo and president Tinkaro Asare Osei raed in part that ‘’ Late last year, the Union was hit by the sudden closure of the Colleges of Education due to the non-payment of CETAG’s Interim Market Premium and Book and Research allowance. The Union is happy that these issues have been resolved by both parties and that moving forward industrial action involving allowances will be a thing of the past’’.

The statement copied to BestNewsGH.com added that ‘’The Union is happy that these issues have been resolved by both parties and that moving forward industrial action involving allowances will be a thing of the past. Our students in the Colleges of Education ought to have tranquility and ample time for their studies’’.

NUGS also wants government to keep its part of the bargain by sticking to the agreement since they will not tolerate any disappoint on the part of government.

‘’We call on CETAG to also honor their part of the negotiations. We further call on the students of the Colleges of Education to also exhibit good morals and take their studies serious to help build their future to be able to help mother Ghana in the future’’ they added.